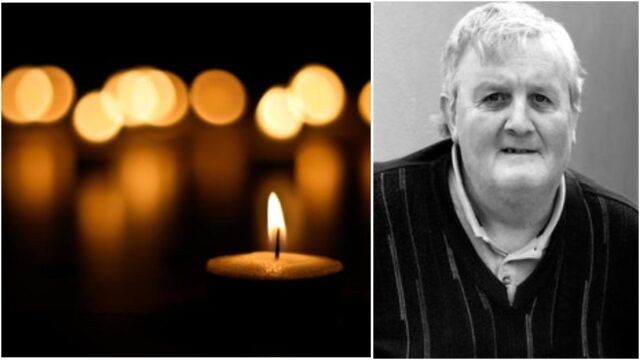 The death has occurred of Peter Fennell, one of the great characters of Portlaoise town.

A former secretary of Portlaoise GAA club and caretaker in O’Moore Park, Peter was from the famed Fennell family that have made a massive contribution to the GAA in Laois.

His brothers Ollie and Jimmy played and won championships with The Heath and Clonad, Peter and his brother John were, as they’d say ‘great Town men’.

“I feel lucky to have witnessed “The Town” during the ‘60s, reborn in the ‘70s, through to an All-Ireland club title in football in 1983 right up to recent years,” he said in an interview with the Portlaoise GAA history booked published a couple of years ago.

“My first love is hurling. With success in Feile na nGael in the ‘70s it brought victory in the 1981 senior hurling final and continued into the following years.

“Not being very good at either hurling or football I took up the pen and was assistant secretary to the late great Bill Phelan. I acted as PRO in the ‘80s and did a stint as club secretary in the ‘90s.

“I have great personal memories of juvenile successes in both codes acting as selector with Bill, Peter Carroll and Ollie Byrne.”

Son of the late John and Ellen Fennell, Peter is predeceased by his brothers Ollie and Jimmy and sisters Mary, Evelyn and Clare.

Reposing at Keegans Funeral Home on Wednesday from 5.30pm with rosary at 7pm.

Mass may be viewed on https://www.portlaoiseparish.ie/webcam/