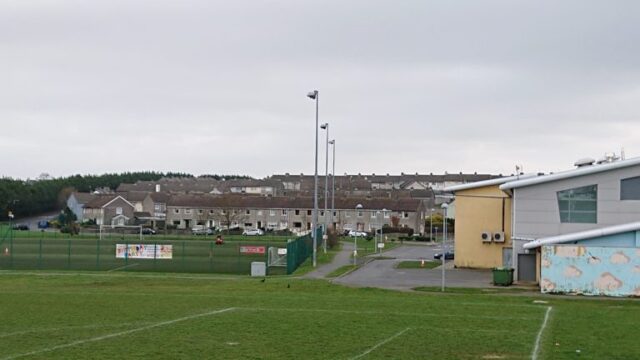 While it is always welcome to see more properties being returned to the council’s social housing stock to tackle the waiting list, a vacant property in St Brigid’s Place should be kept as a community centre for local residents’ use.

At the recent meeting of the Portlaoise Municipal District, Cllr Caroline Dwane Stanley proposed a motion calling on the council to ensure that the community centre in St Brigid’s Place is kept available for use by residents of the estate.

She received a written response from Georgina Ireland, housing, saying that the property in question was previously managed by Laois Partnership as a playschool and afterschool facility for the local area.

This is no longer in operation and the property was recently given back to the council for return to the social housing stock. Ms Ireland said the council notes that some residents, who previously had use of the property, have expressed their wish to retain it for future community use.

It is proposed to meet with a deputation from the residents, to discuss their needs in this.

Welcoming the response, Cllr Dwane Stanley said there are over 200 houses in St Brigid’s Place.

She said: “As part of giving houses, we also have to build communities.

“It was a great advantage to the residents to have a community centre.

“As far back as I can remember, when I was a teenager, music classes were running up there and there were lots of activities going on.

“It looked like the council was going to put the property back into housing stock, unfortunately the residents were not told about this.

“This has exercised a few people in the area, who feel this is their community centre and they want to make use of it.”

Cllr Dwane Stanley went on to say that residents would like to see many different things taking place there, including a Women’s Shed.

“There’s definitely a use there for the facility. I am glad the council is going to meet with residents. I want the community centre to remain for the use of the residents,” she said.

Seconding the motion, Cllr Willie Aird said for years it was a huge hub of activity.

“In every area like that, there should be a community centre,” he said.

Cllr Noel Tuohy said, “I have sympathy for people looking for a house and it would be great to see houses returning to our social housing stock, but to take this would be a retrograde step.

“It will be used in the future and should be retained by the residents.”