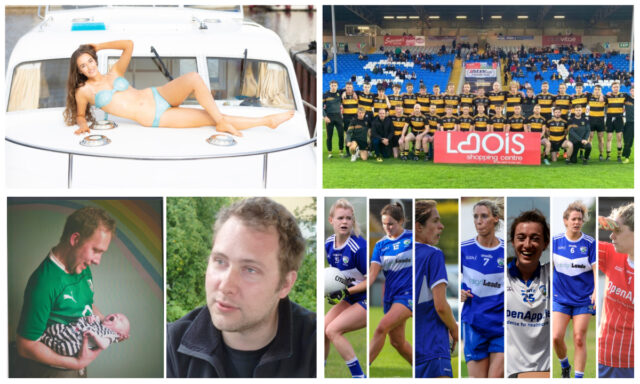 A Laois secondary school has appointed a new principal as their existing one is set to retire in a couple of weeks.

Justin Brown has been appointed to Colaiste Iosagain where he has worked as Deputy Principal since 2017.

He will succeed Seamus Bennett, who is set to retire after 22 years at the helm, at the start of October.

Martin Murphy’s men looked in real trouble as they trailed by three points with 11 minutes to play of a low scoring affair but Rioghan Murphy put them ahead in injury time.

Portlaoise had the chance to dethrone them but Osborne pulled off a stunning save and Portarlington will now meet O’Dempsey’s in the final. 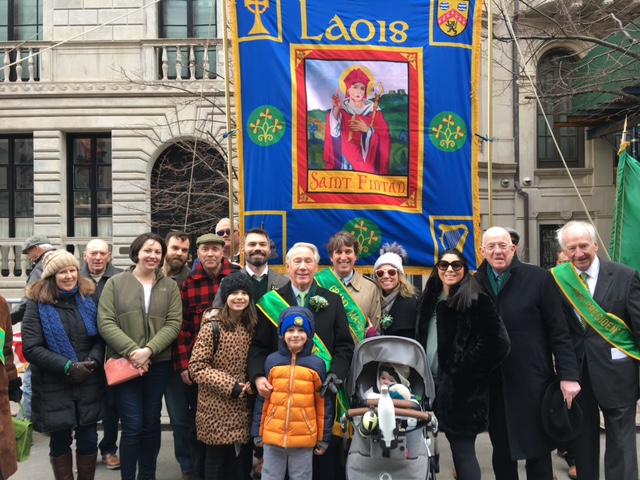 A Ballinakill native was recently honoured with a civic reception by Laois County Council in acknowledgement of the work he has done in representing and promoting Laois in New York and New Jersey.

Mike Dunphy set sail from Cobh for New York on Easter Sunday 1955 with his parents and four siblings.

She is studying the male dominated area of electronic engineering at Maynooth University and she has taken part in a range of sports over the years, including boxing.

Therefore, it may surprise many people to discover that Sinead McEvoy from Ballyroan is a finalist in the Miss Bikini Ireland competition. 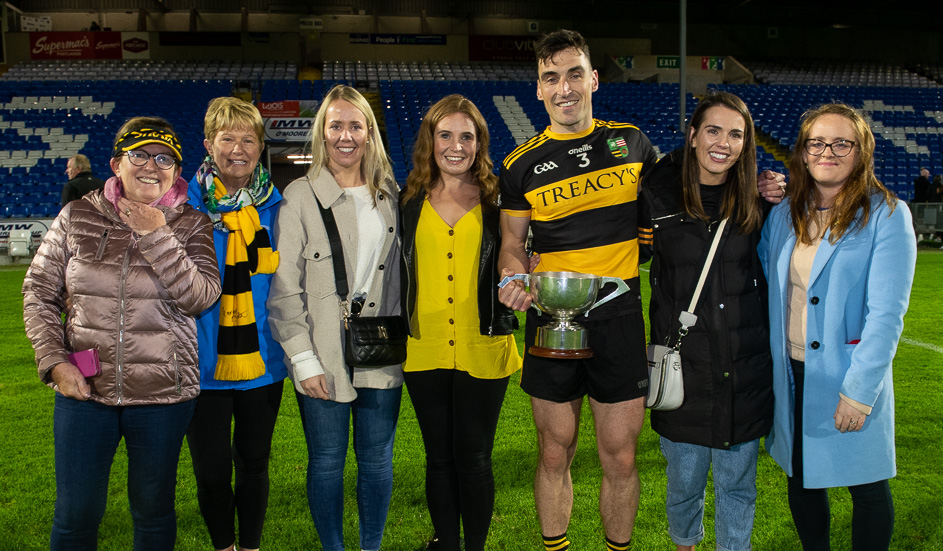 Given that it had been so long since they’d any major championship success of note, it was no surprise that there was a huge Heath crowd in O’Moore Park for the Laois intermediate football final.

The Heath were only relegated from senior last year – but blitzed all their opposition en route to Friday’s final and recorded a comfortable 1-13 to 0-8 win.

Matthew Finlay and Mark Barry kicked 13 points between them as O’Dempsey’s reached the Senior final by defeating neighbours Courtwood.

Eoin Kearns’ charges led from the start and aside from a blip at the start of the second half, they were relatively comfortable winners. 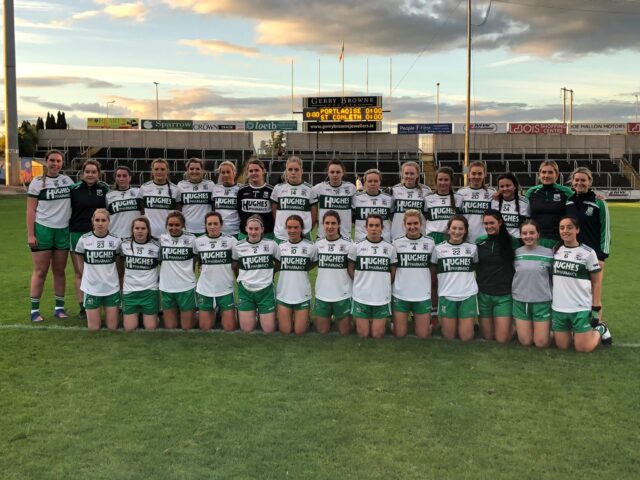 Stephen Duff’s charges had to battle really hard against a well drilled St Conleth’s side but those early goals gave them the cushion to hold on.

A Laois-born mother has spoken of her heartbreak at the shooting dead of her son at his home in Hamburg by German police three years ago.

Katrina Osborn, nee Culliton, is the eldest of seven children who lived in Ballinaclough, outside Timahoe. 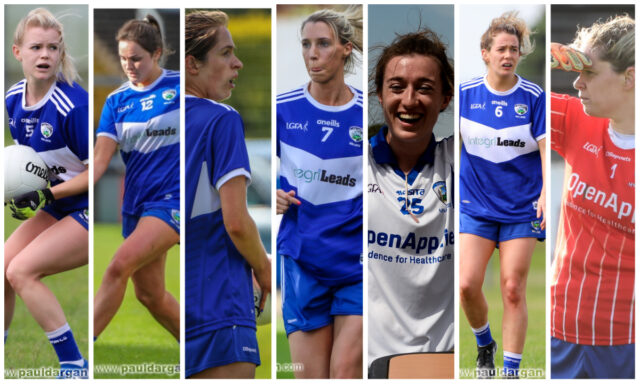 Seven Laois players have been named in the Ladies Intermediate football team of the year that was announced this afternoon.

Donie Brennan’s charges scooped All-Ireland glory in July and have been rewarded for their efforts.

Shanahoe goalkeeper Eimear Barry, who won goalkeeper of the year, and Timahoe forward Mo Nerney, who was the top scorer, have been included.

Not since 1993 had The Heath contested a county final but their supporters turned out in big numbers in O’Moore Park for the intermediate final.

They came in expectation of some long overdue silverware for their main team and they weren’t disappointed.