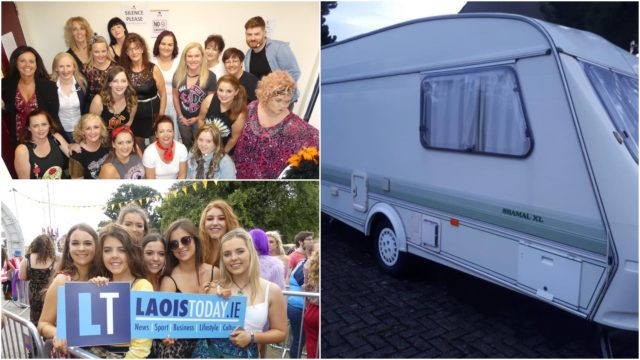 Rainbow People celebrated on 25 year anniversary at the Hare’s corner and MDA Centre in Mountmellick.

All over for another year as we look at All the photos from another brilliant Electric Picnic weekend.

Appeal launched to locate caravan stolen from Electric Picnic, a nightmare for the picnic go-er.