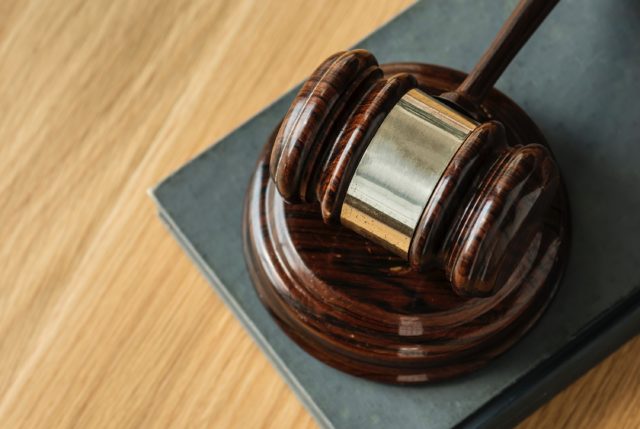 Two Laois farms were recently sold by local auctioneer Hennessy Auctioneers – with a 75-acre holding in Emo going for €1.15million, a substantial price of €15,300 per acre.

An executor’s sale, the land, which had been rented in recent years, had been originally due to be sold by public auction.

But it’s believed that the interest of one strong contender meant it was sold privately within the last couple of weeks.

The buyer was a mixed farmer, dealing in beef, dairy and tillage and the land was all laid out in one block.

This land was located just 2km from Mountmellick and had extensive road frontage on the R422.

Those two recent sales are both above the average per acre price of agricultural land in Laois.