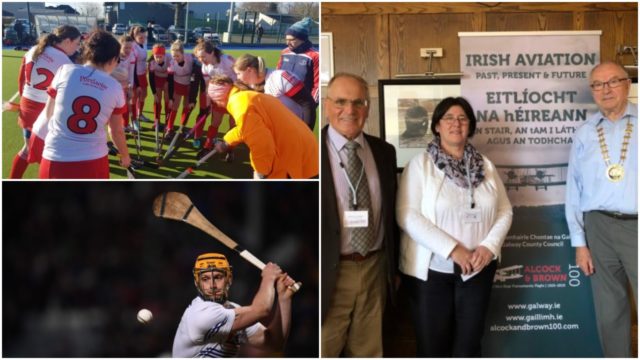 Laois was represented at a major international conference held recently in Clifden to mark the centenary of the first non-stop transatlantic airplane flight by Alcock and Brown in June 1919.

435 patients over 75 years old have been forced to wait over 24 hours in Portlaoise and Tullamore Hospitals during first six months of 2019.