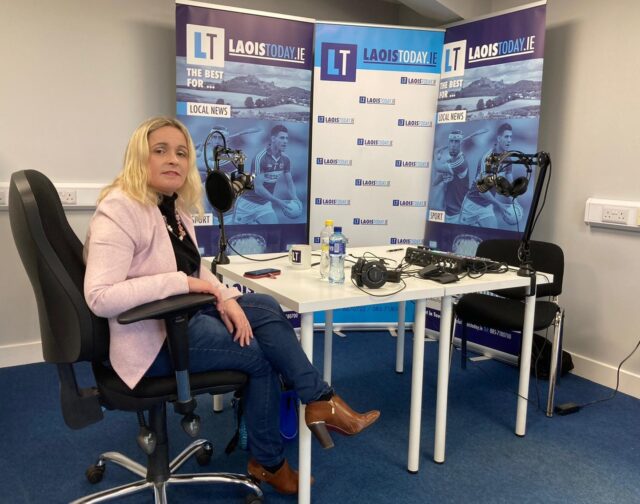 From Cadamstown in Offaly, just across the Laois border, she enjoyed her first political success in 2014 when she was elected to Offaly County Council for Sinn Féin.

She then became a TD less than two years later in the 2016 General Election but  parted ways with the party in 2018 after voting against them in the Dáil on the 8th amendment.

In this interview, she explains why she has no regrets over that decision, how she has linked up with the Healy-Raes and Mattie McGrath and how she manages a busy workload across two counties.

She also chats about being written off prior to the 2020 General Election and what it was like to win her seat back against all the odds.