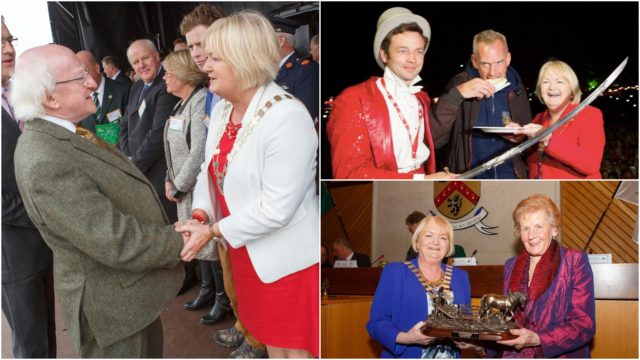 Her decision to call time brings to an end a distinguished local political career that was conducted in good humour and good grace over the past 22 years.

The Fine Gael councillor from Ballyroan, who served in the Portlaoise Municipal District, was first elected in 1999 and comfortably regained her seat in each of the subsequent elections.

In 2013, she became only the second female to be Cathaoirleach of Laois County Council and the first Fine Gael woman to hold the role.

As part of her duties that year she was on stage at the 10th Electric Picnic to cut the cake with FatBoy Slim while she also officially welcomed President Michael D Higgins to Laois for the National Ploughing Championships held in Ratheniska that same year.

Though while those were big moments, her heart and her hard work as a councillor were always very close to home: her native Ballyroan.

The official opening of a new school in the village in 2017 and a new sewage scheme in 2002 were among her proudest moments as an elected representative.

From the well-known Scully family, she was unashamedly proud and biased towards the village and surrounding areas in the council chamber.

If the mood was right, it didn’t take much encouragement for her to lead The Skies O’er Ballyroan, as she did at the count hall after her most recent election in 2019.

She was popular across the local political spectrum and indeed you’d do well to find a colleague or rival who’d have nothing but good things to say about her.

Her day job was as librarian in Portlaoise, leading to many humorous incidents of canvassing houses where children answered the door and feared that ‘the woman from the library’ was there to collect overdue books.

It’s understood that no immediate family member will be seeking to fill the vacancy left by her retirement, meaning a Fine Gael convention may be necessary to decide on who will be co-opted.

Unlike when a TD finishes up and there is a need for a by-election, at local level the party can decide who fills the role.

Mary Sweeney becomes the second Fine Gael councillor to step aside since the 2019 Local Elections following Tom Mulhall’s retirement earlier this year. PJ Kelly was duly selected by a postal vote after a virtual convention. 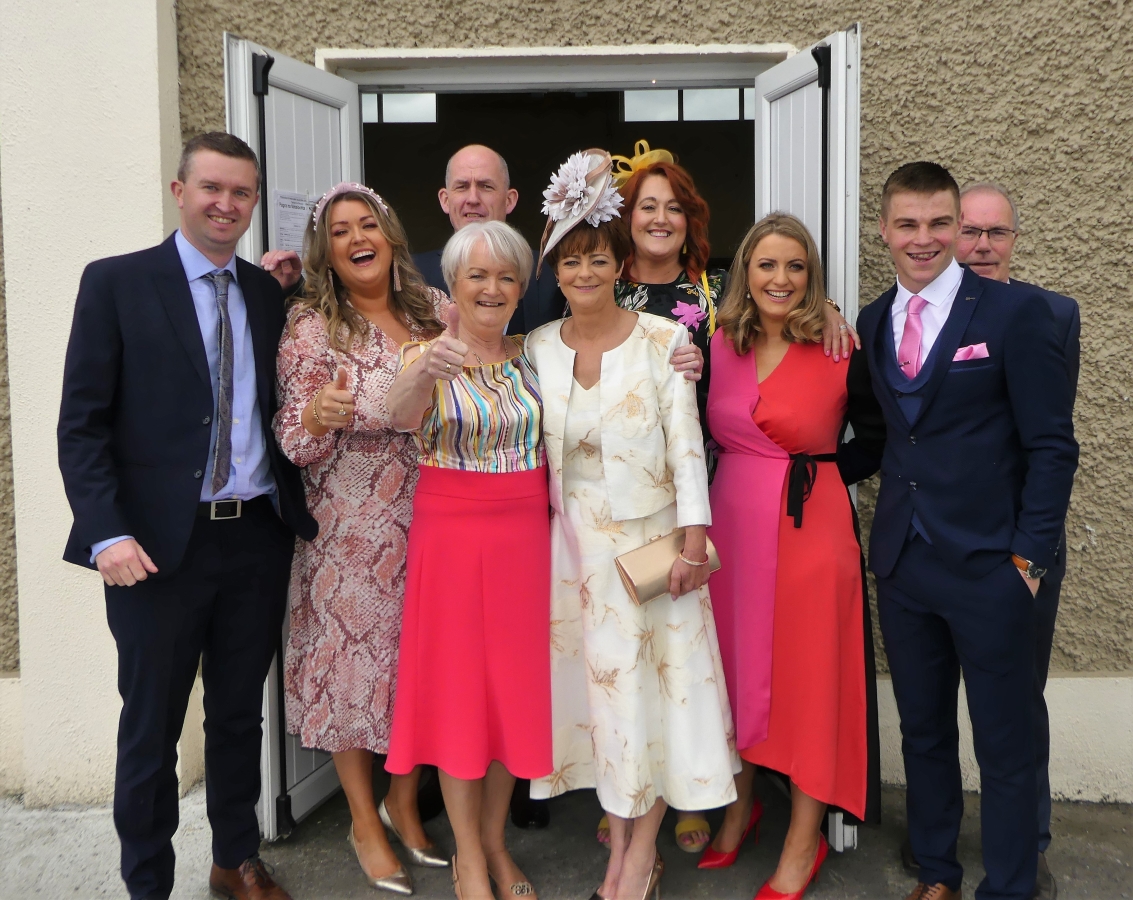