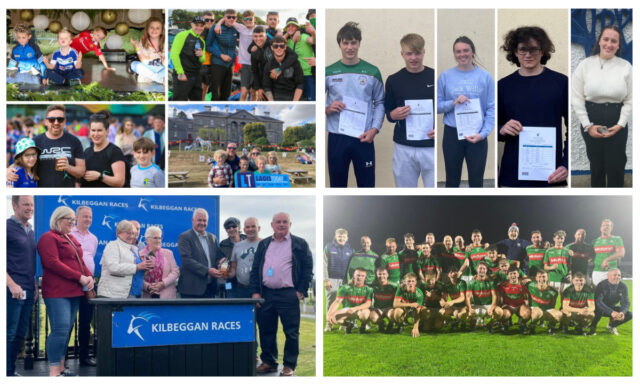 1 – In Pictures: Wonderful selection of images from Day 1 of Electric Picnic

There is little surprise as an Electric Picnic story was our most read this week.

At long last Electric Picnic returned to Stradbally and we were there capturing the first day, as 70,000 people enjoyed the amazing atmosphere.

2 – In Pictures: Wonderful selection of images as Electric Picnic 2022 comes to a close

As yet another memorable Electric Picnic came to a close we continued to capture the many people enjoying their last day.

The sun shone down on a Sunday which saw the likes of Arctic Monkeys, Snow Patrol, Belters Only and the Coronas take to the stage. 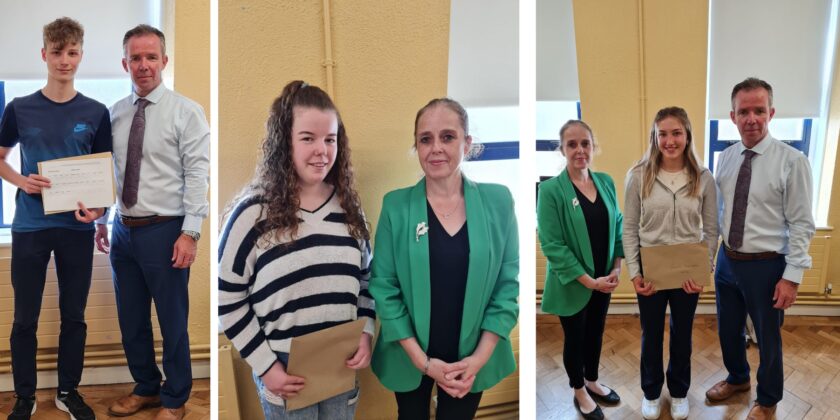 There was great joy in Scoil Chriost Ri last week as the Leaving Cert results were announced.

Both Sarah Tuohy and Orla Marie Hennessy achieved the amazing 625 points, the most possible.

There was great pride present all around Laois as various schools celebrated their students’ Leaving Certificate results.

Meanwhile both Mountmellick and Heywood acknoweldged all the hard work done by students, in particular whilst facing the Covid- Pandemic. 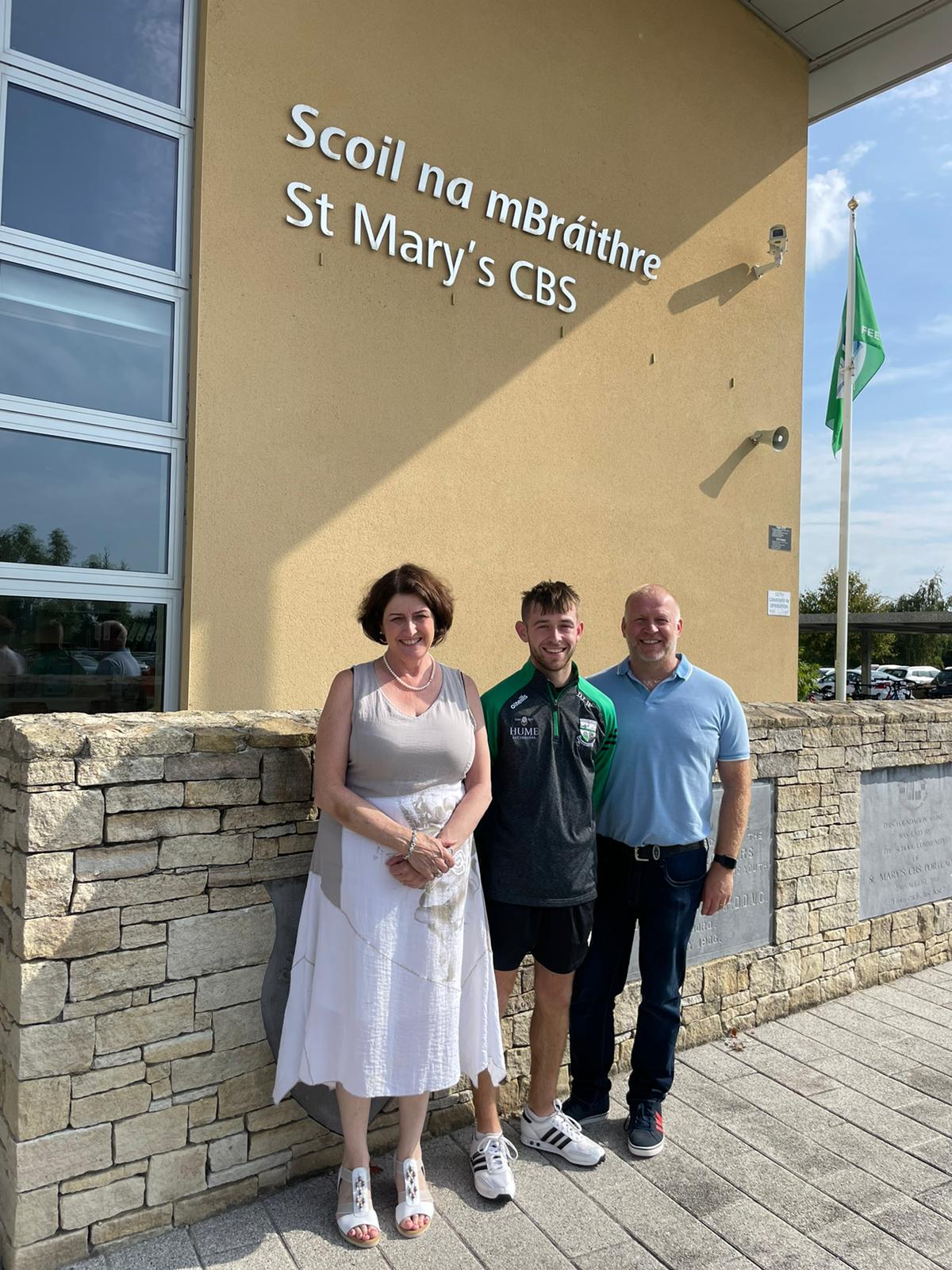 Two students in Portlaoise CBS received higher than 600 points in the Leaving Cert results announced today while a further 15 broke the 500-point barrier.

DJ White got the maximum 625 while Marc Bracken got an impressive 601 points.

DJ is hoping to go to UL to do physiotherapy while Marc is planning on studying law.

A Laois horse racing trainer and a syndicate enjoyed a brilliant victory in Kilbeggan on Friday 2 September.

Ballyglass Beauty galloped to glory in Westmeath in the Celebrating The Life Of Sean Daly Memorial Handicap Hurdle.

The horse, who won at odds of 12/1, is trained by Mountrath’s Liam Cusack.

One of Electric Picnic’s biggest fans was poignantly remembered this year as ‘Buddy’s Lane’ was created on the woodland route from Pink Moon crossroads to railway gate at the festival.

Dick Dillon – known as Buddy by his family – from Woodview, Stradbally, who died on July 5 last at the age of 87, was honoured in new Electric Picnic signage. 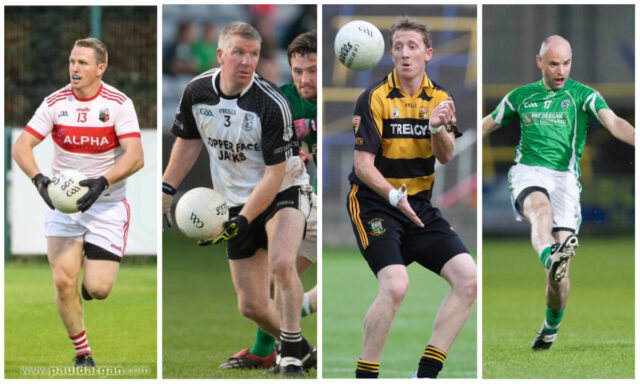 8 – No country for old men: Honouring the football veterans still doing it for their clubs

Here at LaoisToday we are obsessed with men still soldering for their clubs at the backend of their careers.

Any lad that has been around the block a couple of times becomes a bit of a folk hero.

We compiled a list of some of the lads around the county that are still answering the call. 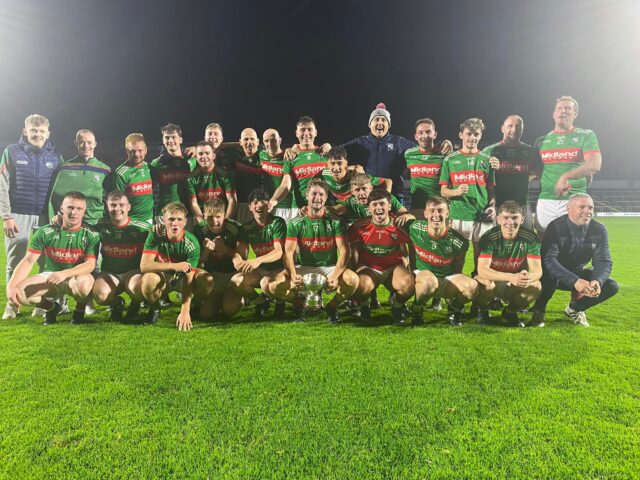 Rathdowney produced a magical second half display to defeat Courtwood in the Junior “C” Football final under the lights and incessant rain in O’Moore Park this evening.

The first half was quite a tight affair with Courtwood dominating much of the possession, but two quick goals from Rathdowney late in the half saw then go in four points ahead.

The Leaving Cert results for 2022 were announced last Friday during Electric Picnic.

St Fergal’s in Rathdowney and Colaiste Iosagain in Portarlington celebrated their students success.