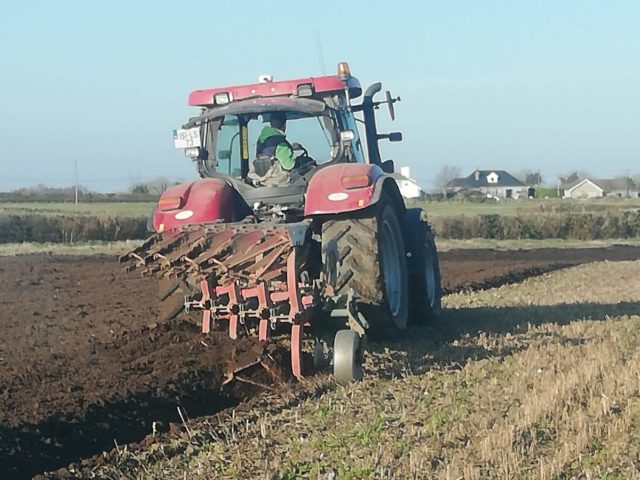 The Environmental Protection Agency (EPA) needs to ‘back-off’ from farmers and recognise the invaluable environmental objectives that are currently being achieved on agricultural land throughout the state.

That was the view of Independent TD for Laois-Offaly, Carol Nolan, after the EPA issued its latest Focus on Local Authority Environmental Enforcement Performance Report.

Deputy Nolan said that the Report which calls for increased inspections and ‘greater enforcement’ of environmental regulations on farms was likely to further demonise the perception of farm families as environmental laggards ‘when nothing could be further from the truth’.

“I am aware that the EPA has placed Offaly among the five lowest performing local authorities, along with Mayo, Sligo, Wexford and Waterford when it comes to enforcement and inspections,” said Deputy Nolan.

“I am also aware however that farmers in Offaly move heaven and earth to nurture and nourish the land which they cherish, and which provides their families with a living-as increasingly difficult as that it is.

“I am sick and tired of agencies like the EPA pouring out this toxic perception of farmers when it comes to environmental ambition. Where is the sense of proportion or balance?

“The EPA are now asking for increased inspections and higher levels of enforcement; as if farmers were routinely engaged in bad environmental practices and were just getting away with it because of a lax regime.

“Farmers are among the most highly regulated people of any profession.

“Indeed the regulatory burden of the new CAP programme makes that explicitly clear.

“It is beyond time that farmers were supported and not shoved to the ground regardless of how much effort and ambition they display in terms of good environmental practices.”