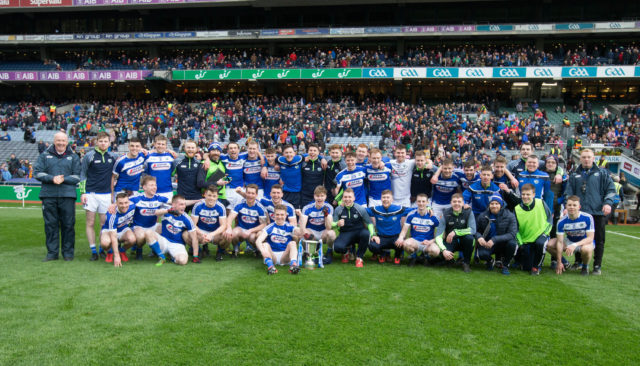 There was widespread sadness following the death of teenager Rachel Flanagan in Portarlington earlier this week.

Shocking news emerged during the week following a daylight assault of a teenager. He underwent surgery on Tuesday for facial injuries.

Austin Stack, son of a murdered Portlaoise Prison Officer,  said that his family have been caused further pain by Máire Devine’s apology during the week.

A heart-warming story this week told of how two 16-year-olds are lining up to do a charity skydive later in the month.

There was a significant jobs boost this week with the news that 200 jobs will be created if a new Supermacs fast food plaza gets the go-ahead outside Portlaoise.

There was controversy leading up to the Division 4 League final after an ill-judged tweet by star forward Gary Walsh following the Belfast rape trial judgement.

As the GAA season prepared to get back into full swing, we decided to rank the top 30 football teams.

The sporting week ended on a high with the Laois senior footballers climbing the steps of the Hogan Stand to be crowned Division 4 league champions.

There was further Twitter controversy involving Laois after their Division 4 league final win.

Just over a year ago Jim and Esther McCormack bade farewell to their native Portlaoise and headed for the warmer climes of South Africa.

LaoisToday broke an exclusive story at the start of April about an international musical superstar coming to the county to perform. 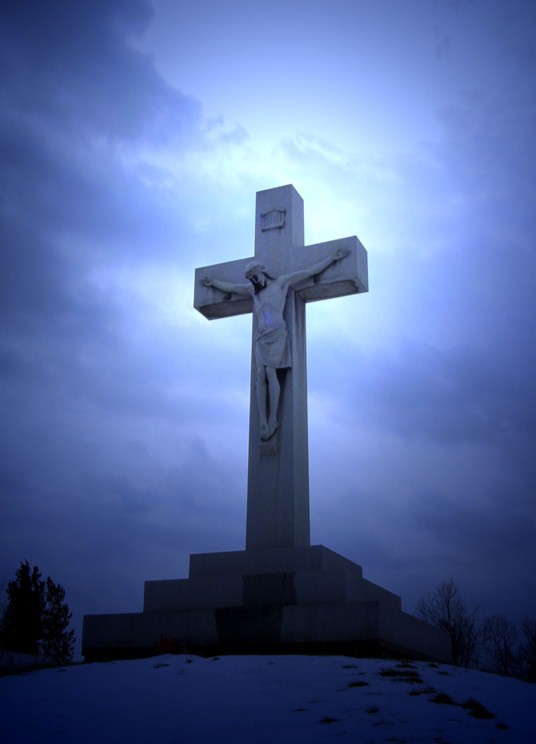 Wired with Whelan: There are three sides to every story

John Whelan’s column focused on the changing face of news in Ireland and revealed that Ireland’s Own was the Tinder of its day.

Fr Paddy: Easter – All is possible