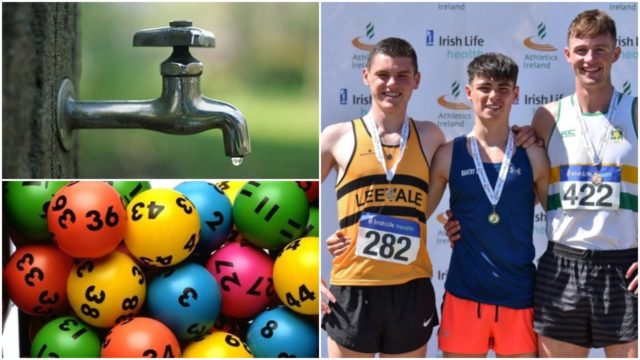 Laois woman represents Ireland for an editorial position at top international publishers, making it a great week for the Portlaoise lady.

Spink Comhaltas win an astounding 90 medals at the Leinster Fleadh in Bagenalstown Carlow.

Camross CCE sweep the boards at Leinster Fleadh where they won 10 individual Leinster titles and one ceili band title over the weekend.

Laois farmers are in the top ten Basic Payment earners, The Farming Independent revealed this week.

Dramatic rise of thefts in Laois, as they soared from 75 up to 132 in the last three months

SEE ALSO – Gardai urge young men to “Use Your Brain, Not Your Fists”