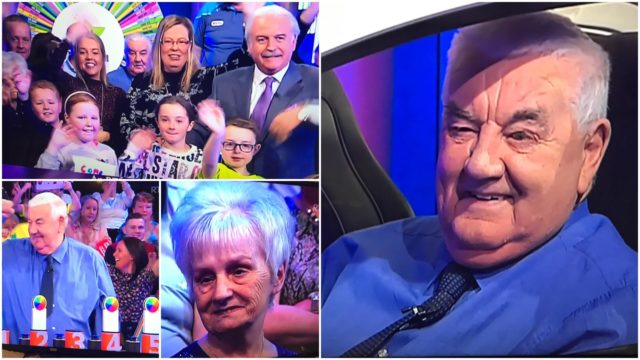 There were great scenes on RTE tonight as a well-known Laois man won big on Winning Streak, spinning the wheel, winning a car and taking home a grand total of €59,000.

Jackie Doheny from Mountrath took his place alongside four other players on tonight’s Winning Streak.

Jackie is now retired but previously worked as a foreman for Mountrath Sawmills for 44 years before Sheeran’s took over the mill in the village.

He is married to Magareth (Peg) and there was a huge Laois contingent in the studio in RTE for the show this evening.

Jackie made a truly stunning start to the show as he scooped a car worth €25,000 on the first game.

Speaking to Sinead Kennedy after his key unlocked the doors, he spoke about his love for his wife Peg (Margaret) and his family

Jackie said: “Peg is the love of my life. We are married 57 years this June.

Jackie and his family have had a very hard time recently as his son John passed away in Birmingham before Christmas.

Jackie said: “I buried my son. It was a hard Christmas.

“Three neighbours died in Fr Conor Crescent too and I wish their families all the best.”

But the best was yet to come for Jackie as he revealed three stars and got to spin the wheel.

Since the latest series of Winning Streak began, four other Laois people have appeared on the show.

While the most recent Laois participant was Mountmellick’s Jimmy O’Neill at the end of November who won €33,000. 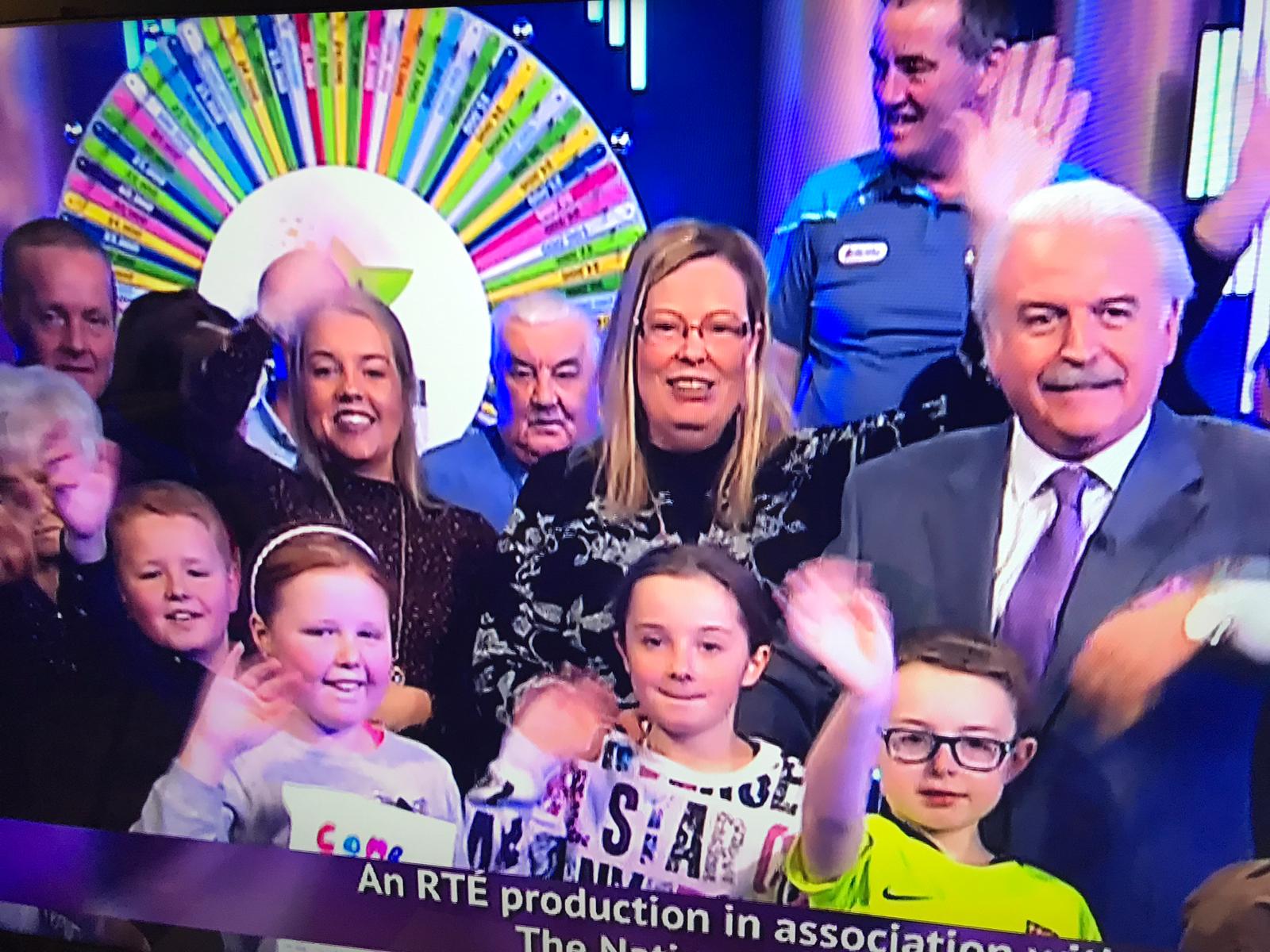 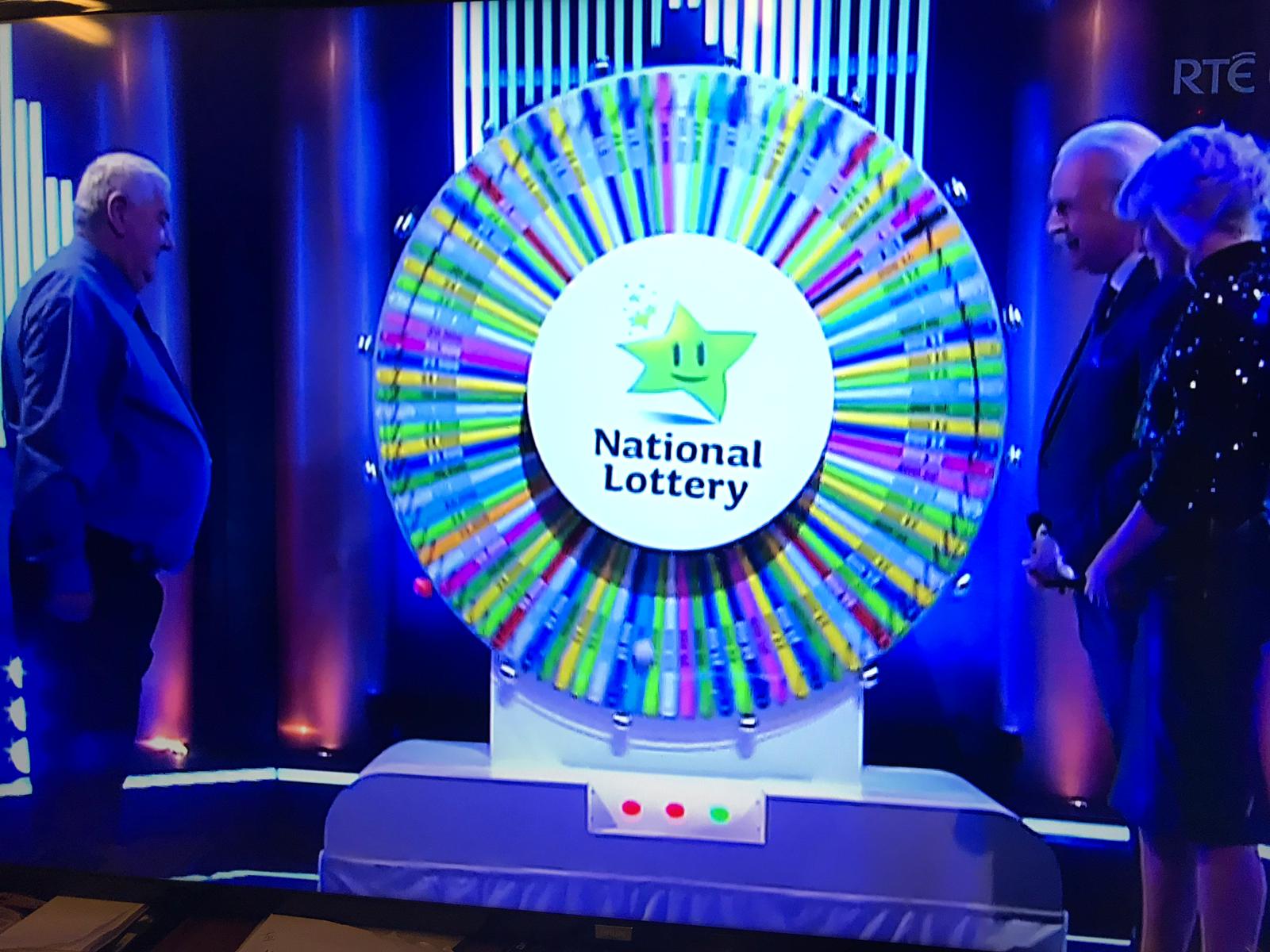 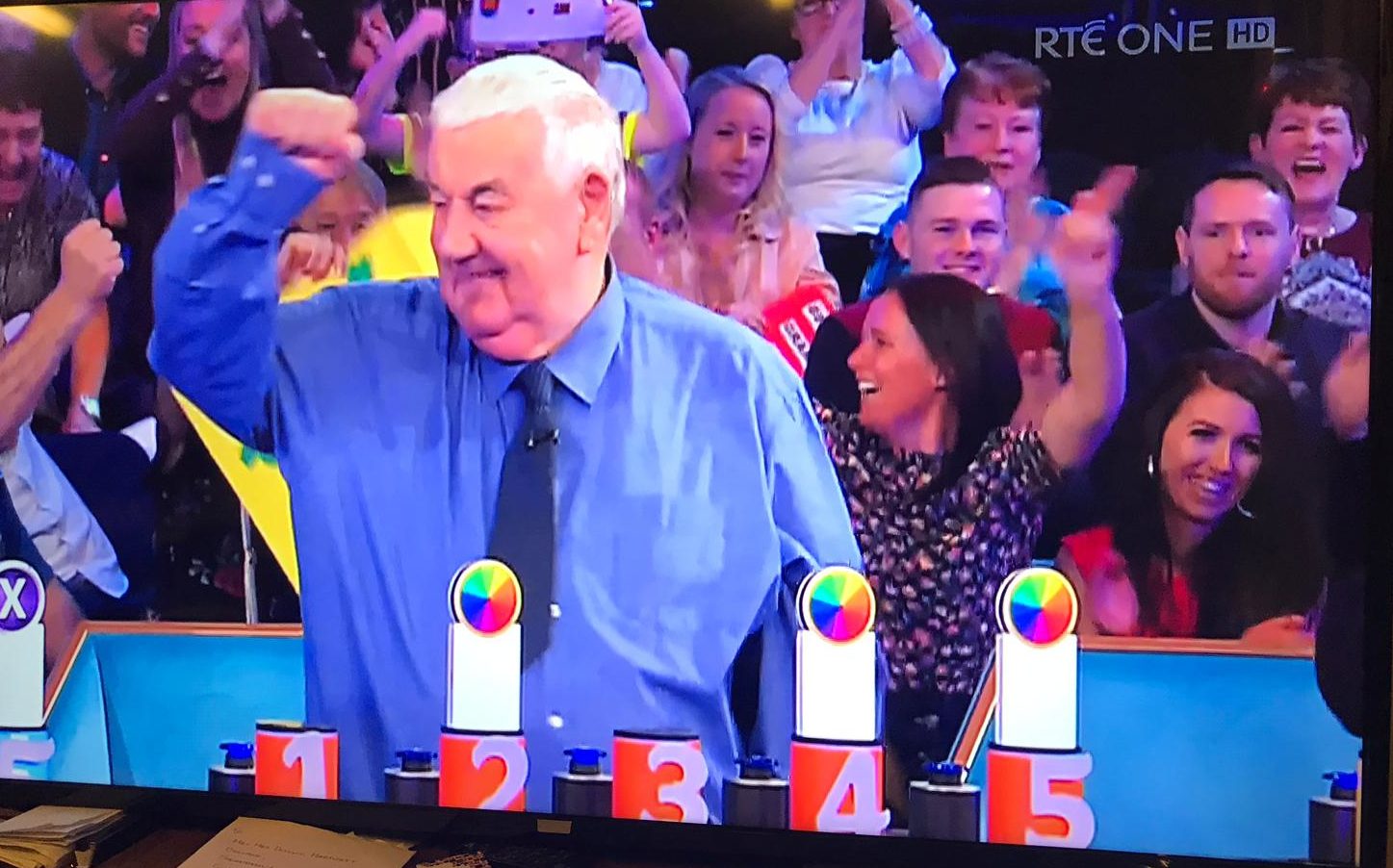 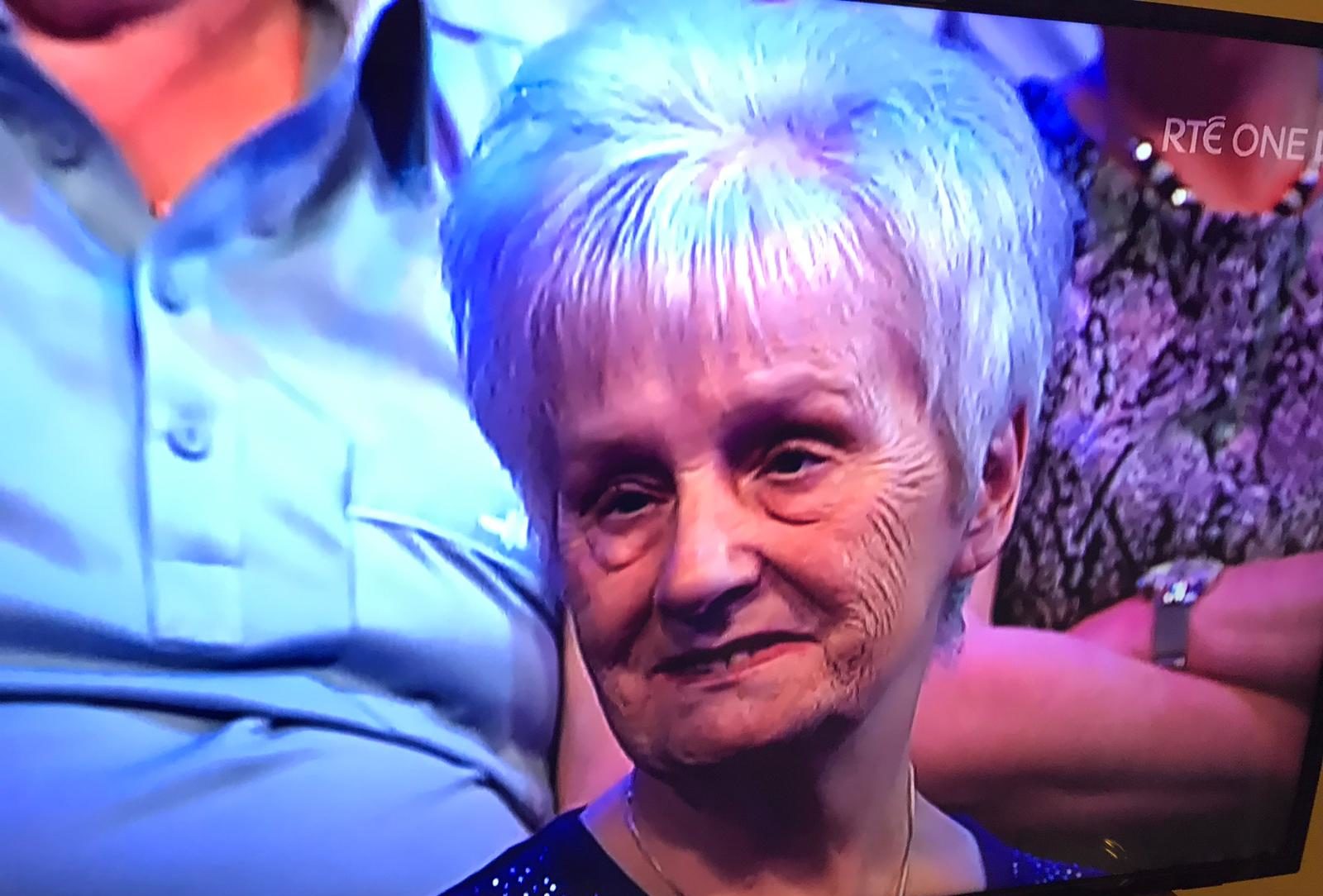 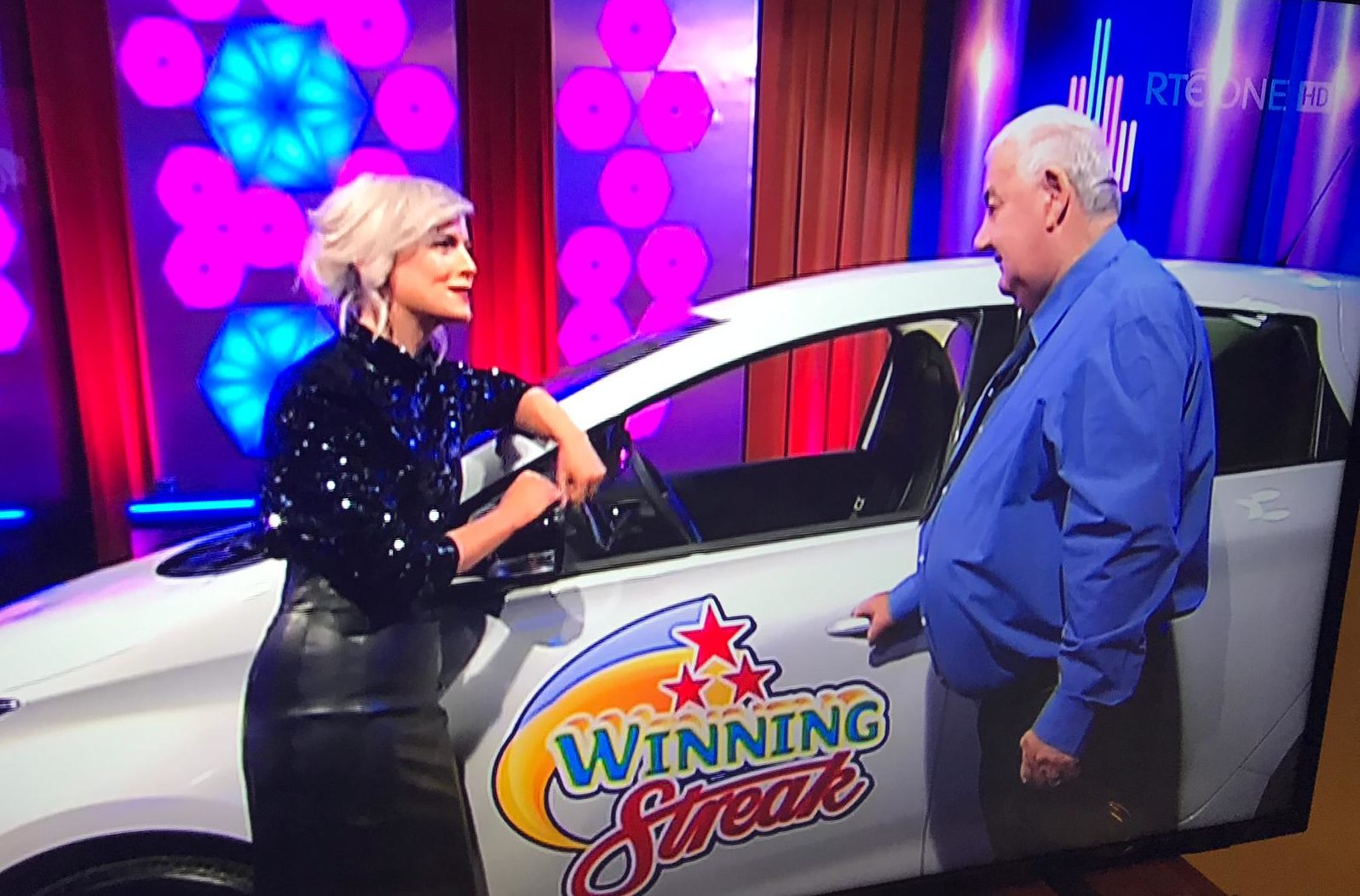 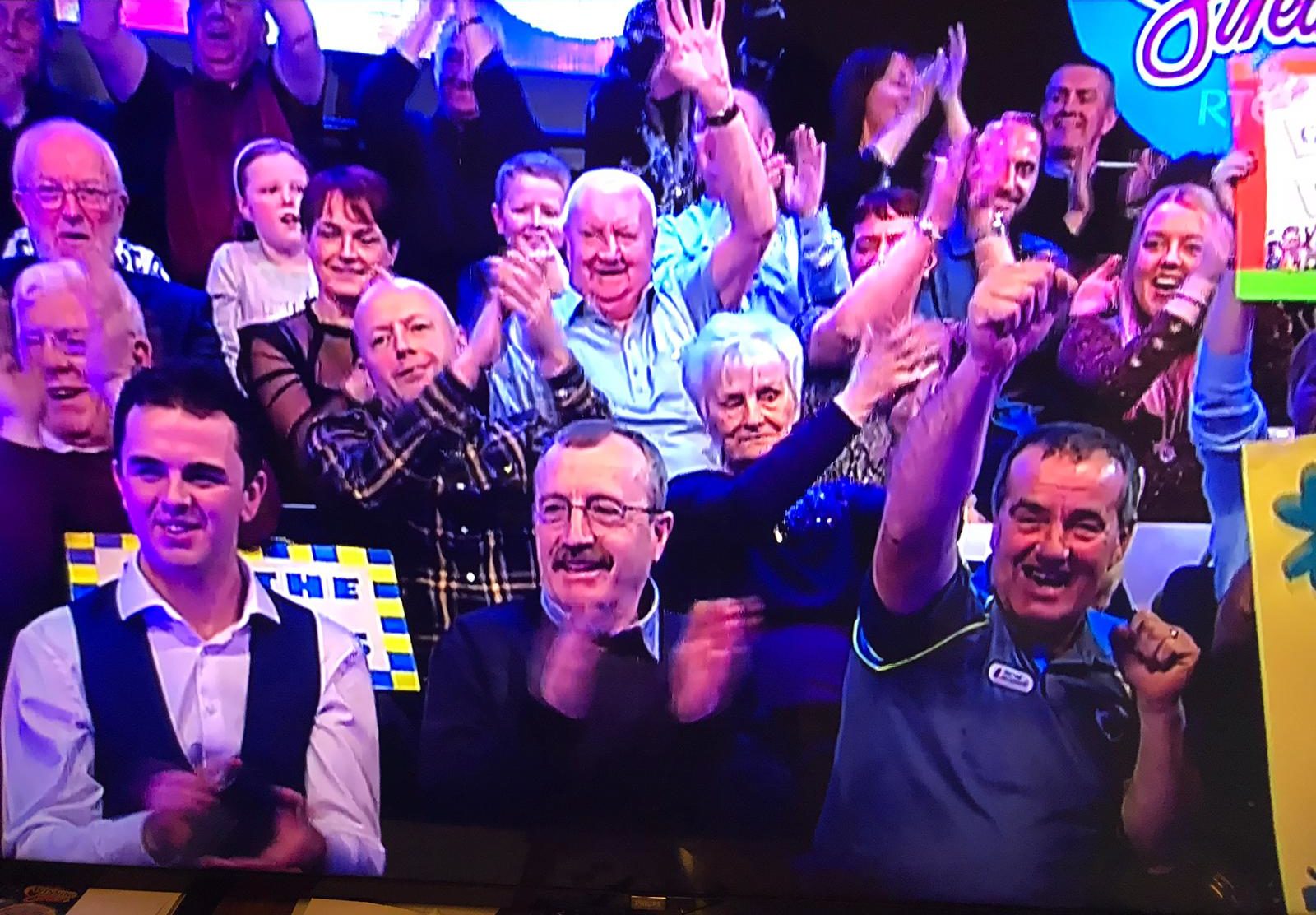 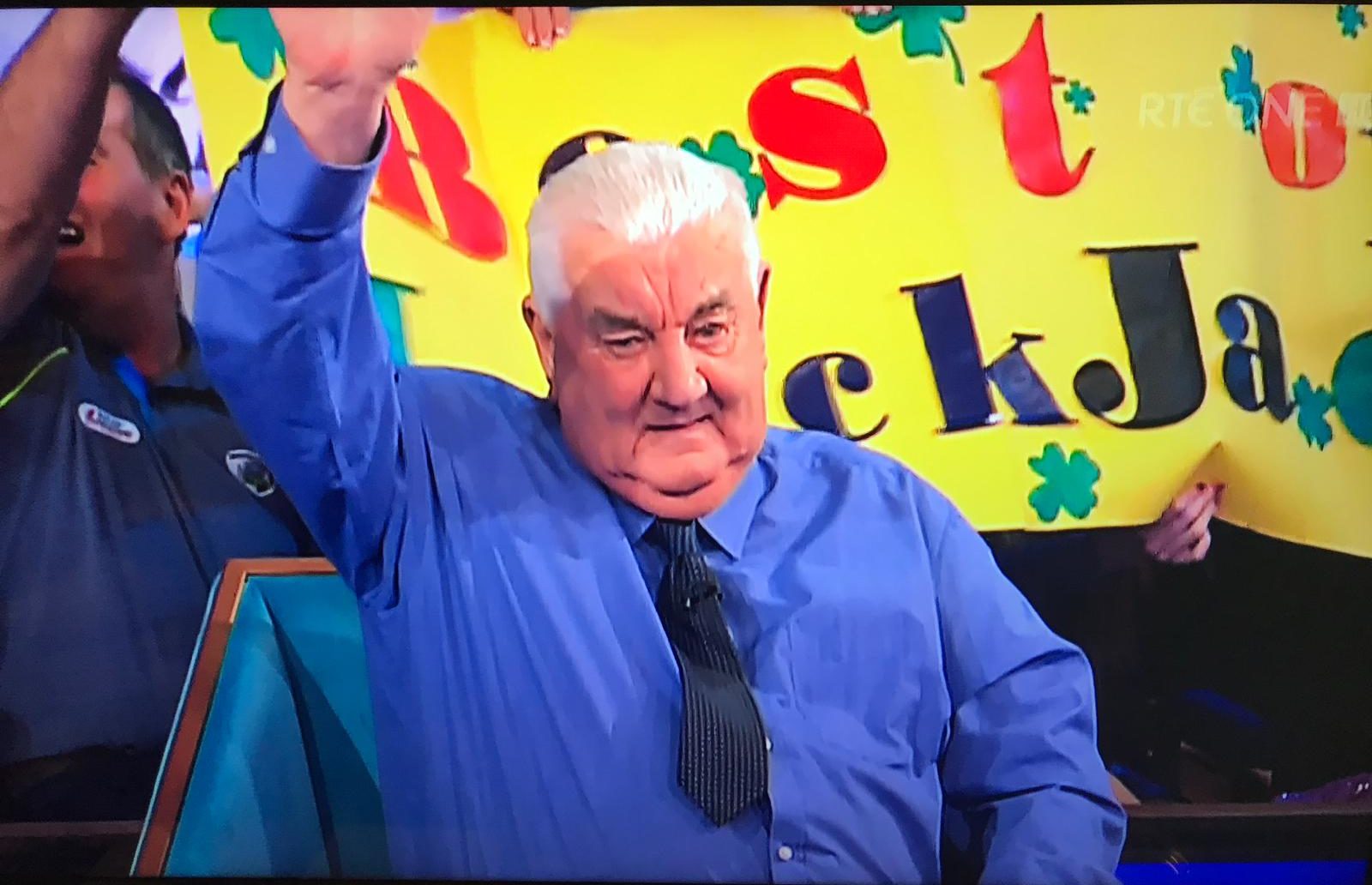 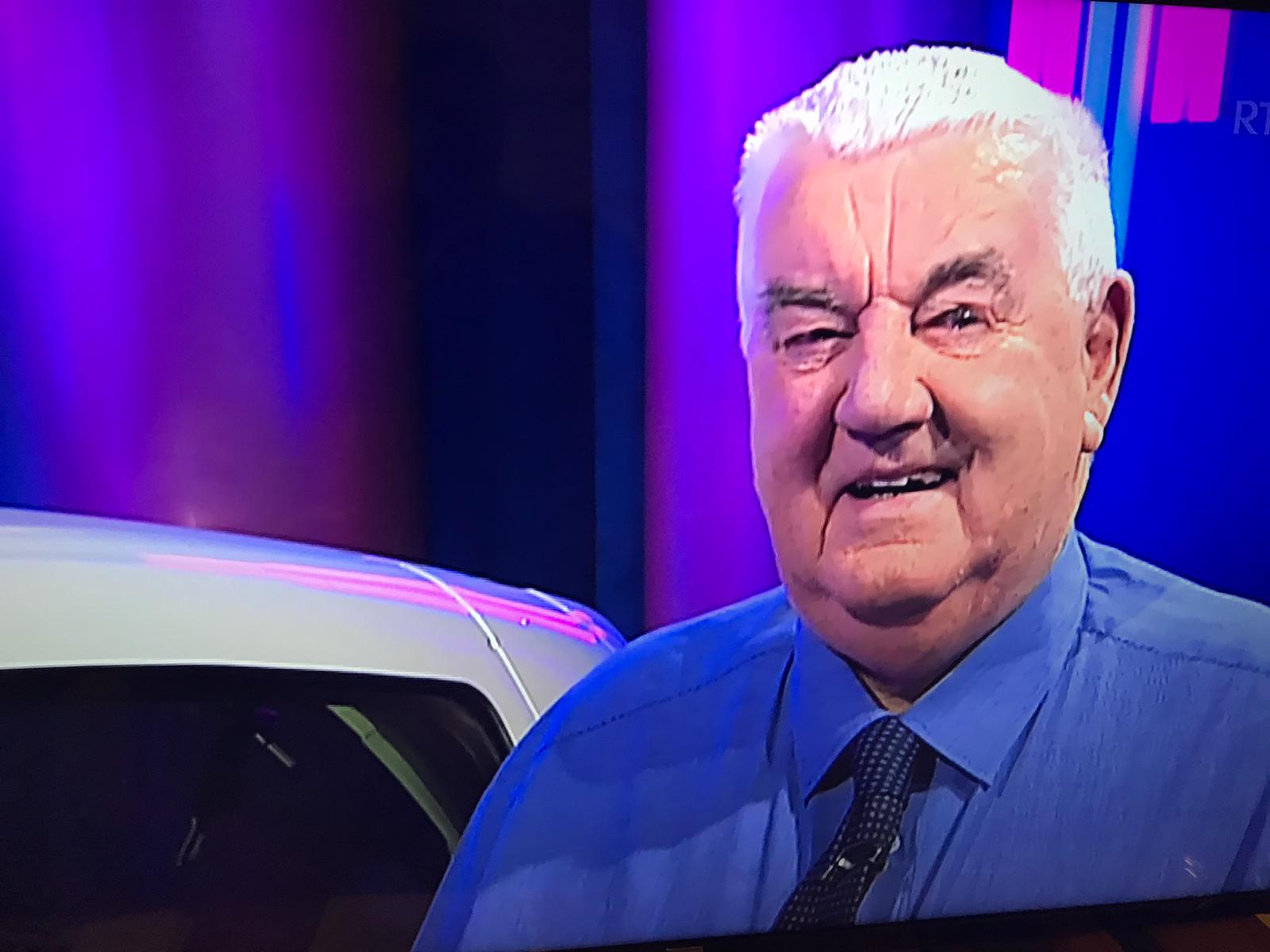 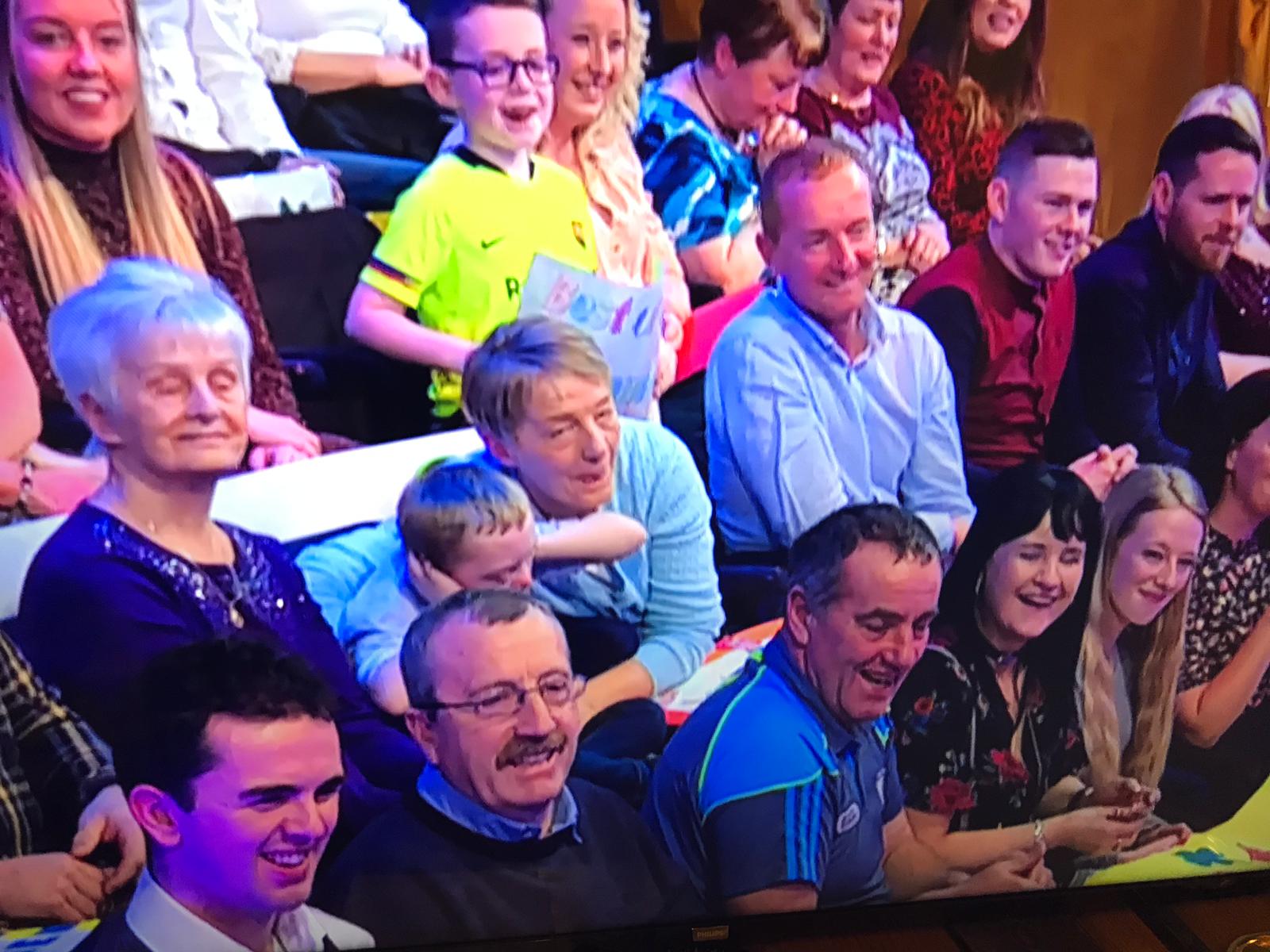 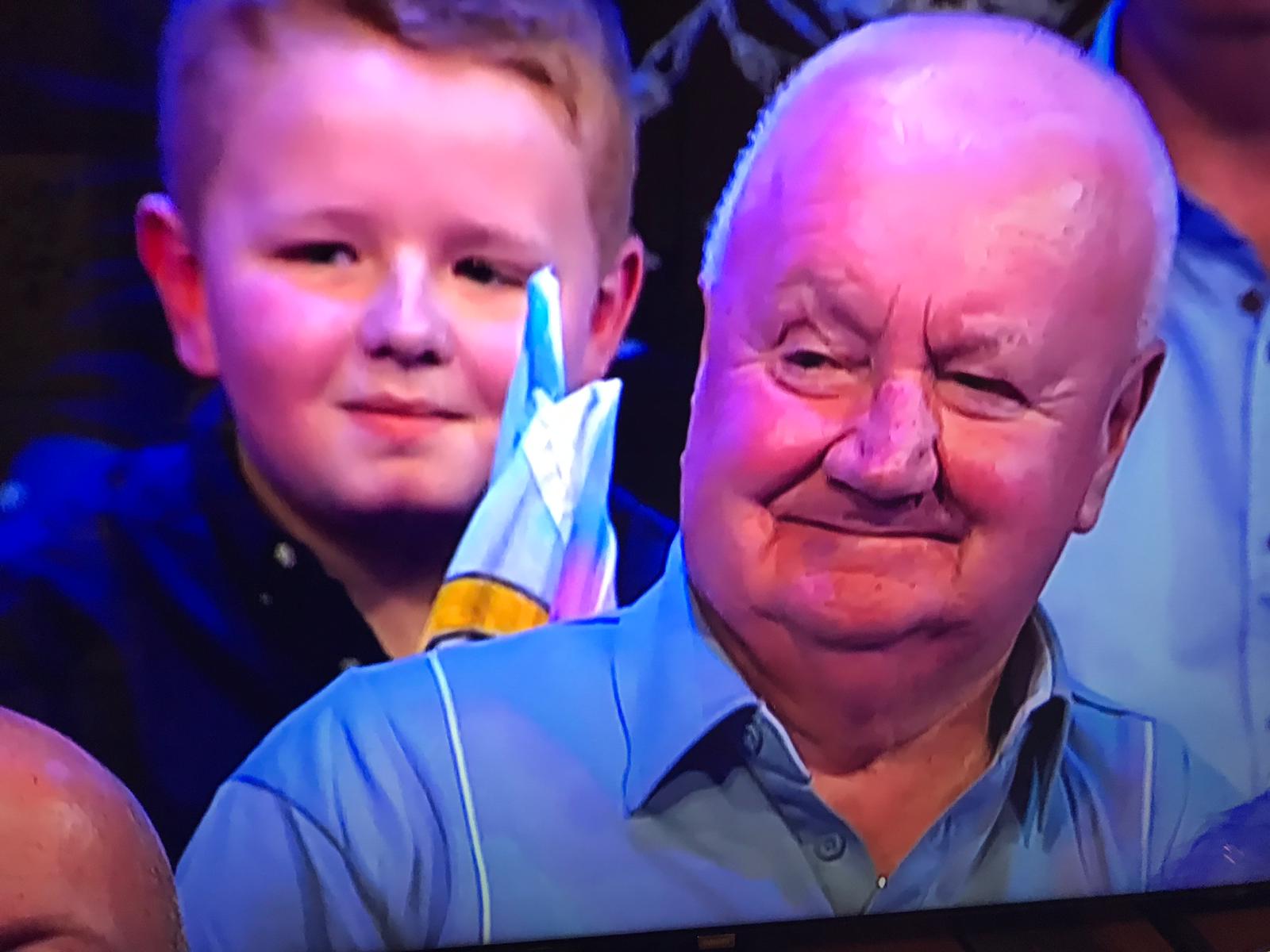 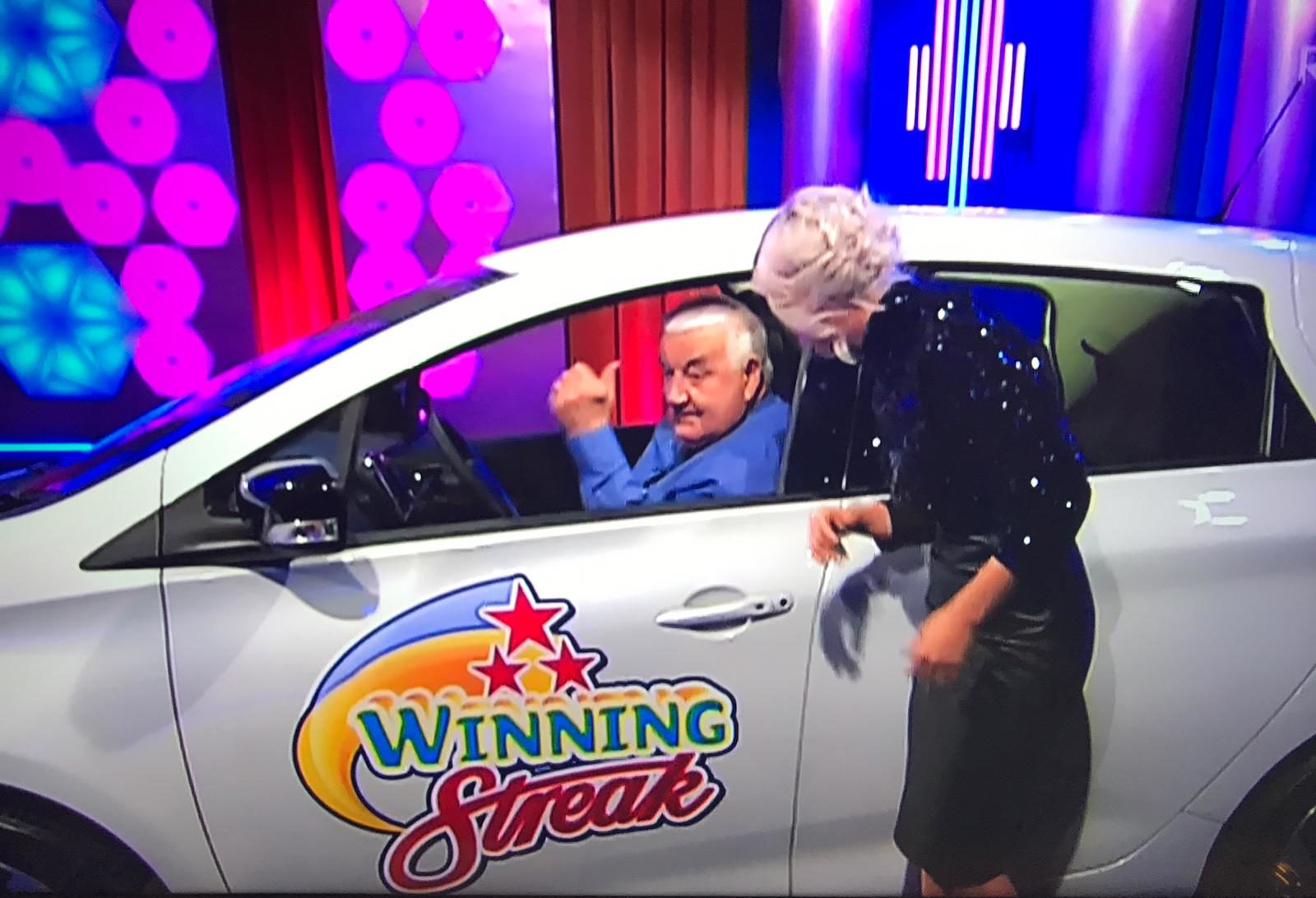 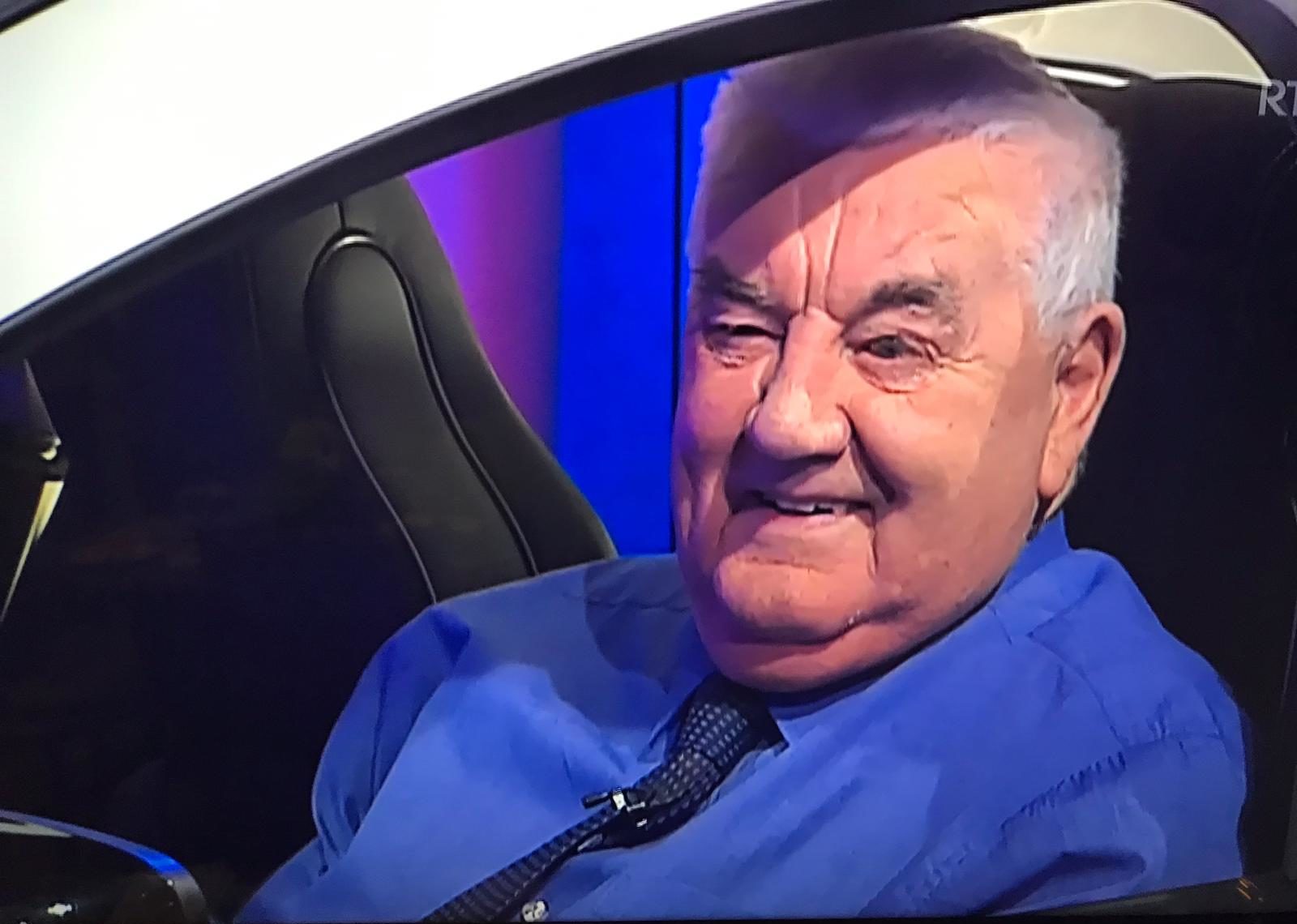