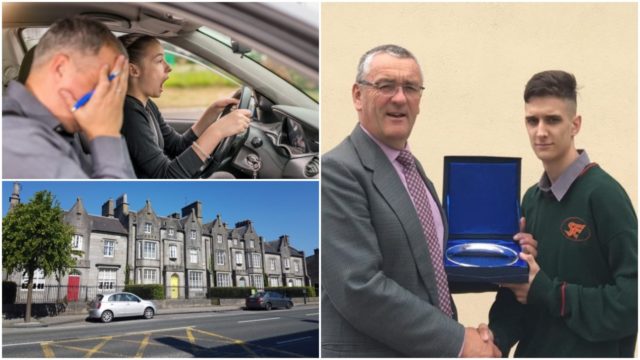 The Laois team won the All-Ireland under 13 Girls Feile after an exceptional display in their debut year.

The Laois teenager earned a top award from his secondary school for never missing a day of school during his time there, or in primary school.

Catalytic converters have been stolen from cars in the town