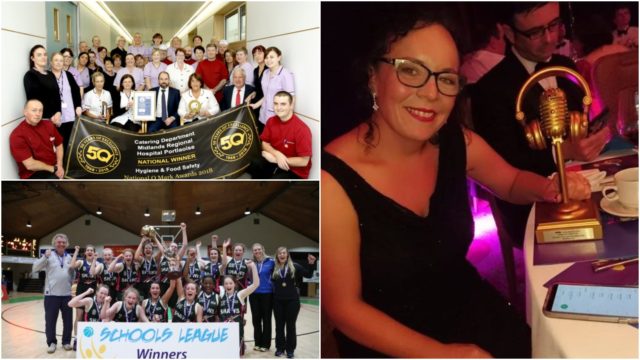 It has been a crazy week in Laois Today with hurling county finals and feuds, mental health week and another podcast.

Take a look at this week’s top stories.

Young Laois man opens up about recent suicide attempt in bid to help others, the amazing video has gone viral.

‘People have been so amazing,’ Vikki Mulhall on the support received in memory of late husband Alan, a heartwarming story this week.

Laois lads lead Waterford FC to European qualification in first season back in top flight, well done to them both.

Laois Divisional squads announced ahead of upcoming competition, A total of 113 players have been split into four different districts in the county.

Portlaoise school bid for world championship place, a once in a lifetime opportunity for the school.

Joyous scenes as Portlaoise win Senior A Hurling title, come on the town!

Top tips to look after your mental health, a fantastic read.

LISTEN: Camross victory, the Ross King injury and we explain how we got the Bruno McCormack story so badly wrong, another successful podcast.