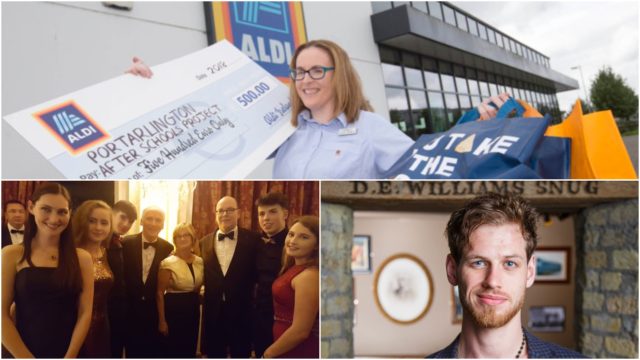 As part of a running series, we bring you this week’s ‘Good Week/Bad Week’ – a little bit later than usual owing to the Bank Holiday.

Two Laois women nominated for Macra award, best of luck to them both!

Laois resident lands opportunity of a lifetime for international company, Oisin is one of only seven successful candidates.

Laois musicians perform for royalty as they light up the stage in Monaco, an astonishing achievement for Music Generation Laois.

Four Laois schools to be ‘examined’ as structural issues emerge at Dublin school, a nightmare for students, teachers and parents.

Camross suspension lifted as referee banned for county final incident, Stapleton has been given a four-week suspension.