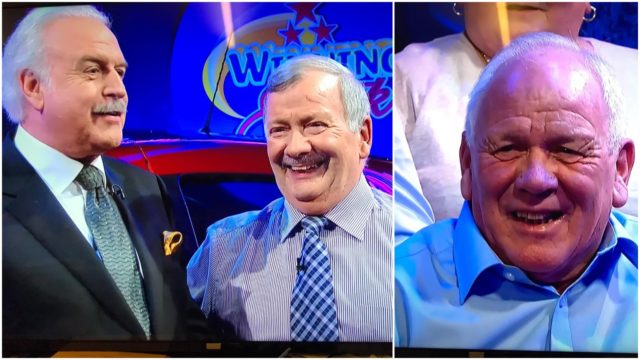 We had some year on the popular game show Winning Streak.

Four times, Laois people appeared on TV and each of them took home life-changing amounts.

Mountmellick man Jimmy O’Neill, playing for his brother Michael, was the final Laois person to appear at the end of November.

There were great scenes on RTE tonight as a Mountmellick flood victim from this time last year won big on Winning Streak.

The popular National Lottery show had Jimmy O’Neill from Mountmellick on our screens this evening.

When Jimmy O’Neill, from Mountmellick, found out his brother Michael’s name had come out of the Winning Streak drum last Saturday he was absolutely thrilled but he never expected his brother to ask him to go on in his place.

Jimmy was supported in the audience by Michael, their four sisters (Elaine, Pat, Sadie and Marian) as well as his wife of 45 years – Kathleen.

Jimmy was more than happy to oblige his brother and explained to Marty Whelan how in the time of the floods in Mountmellick almost a year to the day, Michael stepped up to help him.

He said: “A year ago, we were completely flooded in Mountmellick.

“My brother Michael helps everyone and he really stepped up to help me and my family at that time.

“Our house was destroyed and he came to our rescue and gave us somewhere to stay. He is a brilliant man and I am delighted to be able to do this.”

Jimmy’s evening started off brilliantly as despite being the last player to chose a key, his one was the lucky one.

When he pushed the button on the key fob, the car lights lit up and the vehicle worth €25,000 was his.

He didn’t manage to spin the wheel but bagging that amount of money is nothing to be sniffed at.

Jimmy is the fourth Laois person to appear on Winning Streak this year.

Vincent Keogh from Portlaoise was up first in at the end of September as he bagged €27,000.

Mary Flynn, also from Portlaoise, was up next at the end of October as she won €18,000.

And then on November 3, Ballyroan man Anthony Knowles spun the wheel and walked away with a whopping total of €57,000. 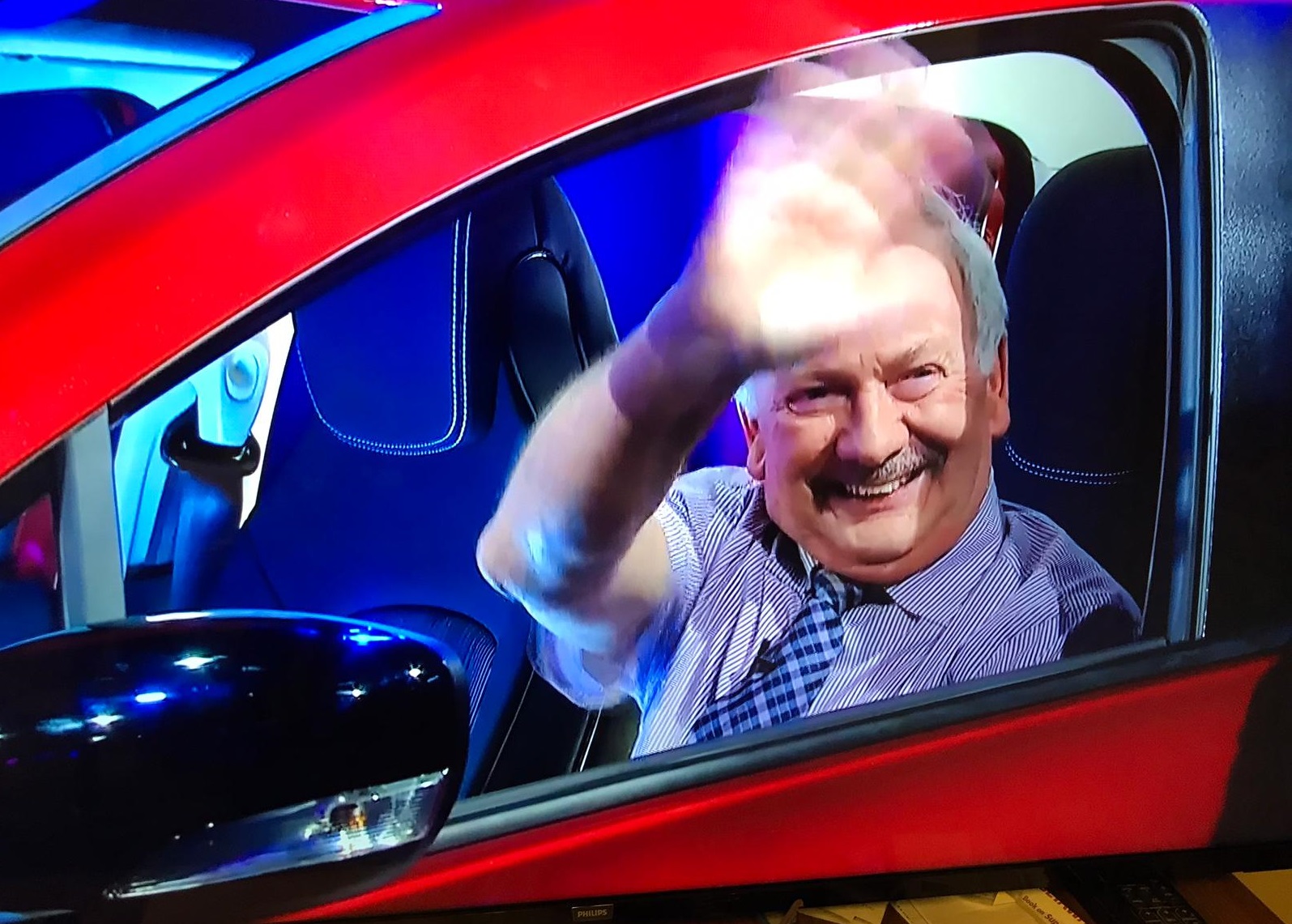 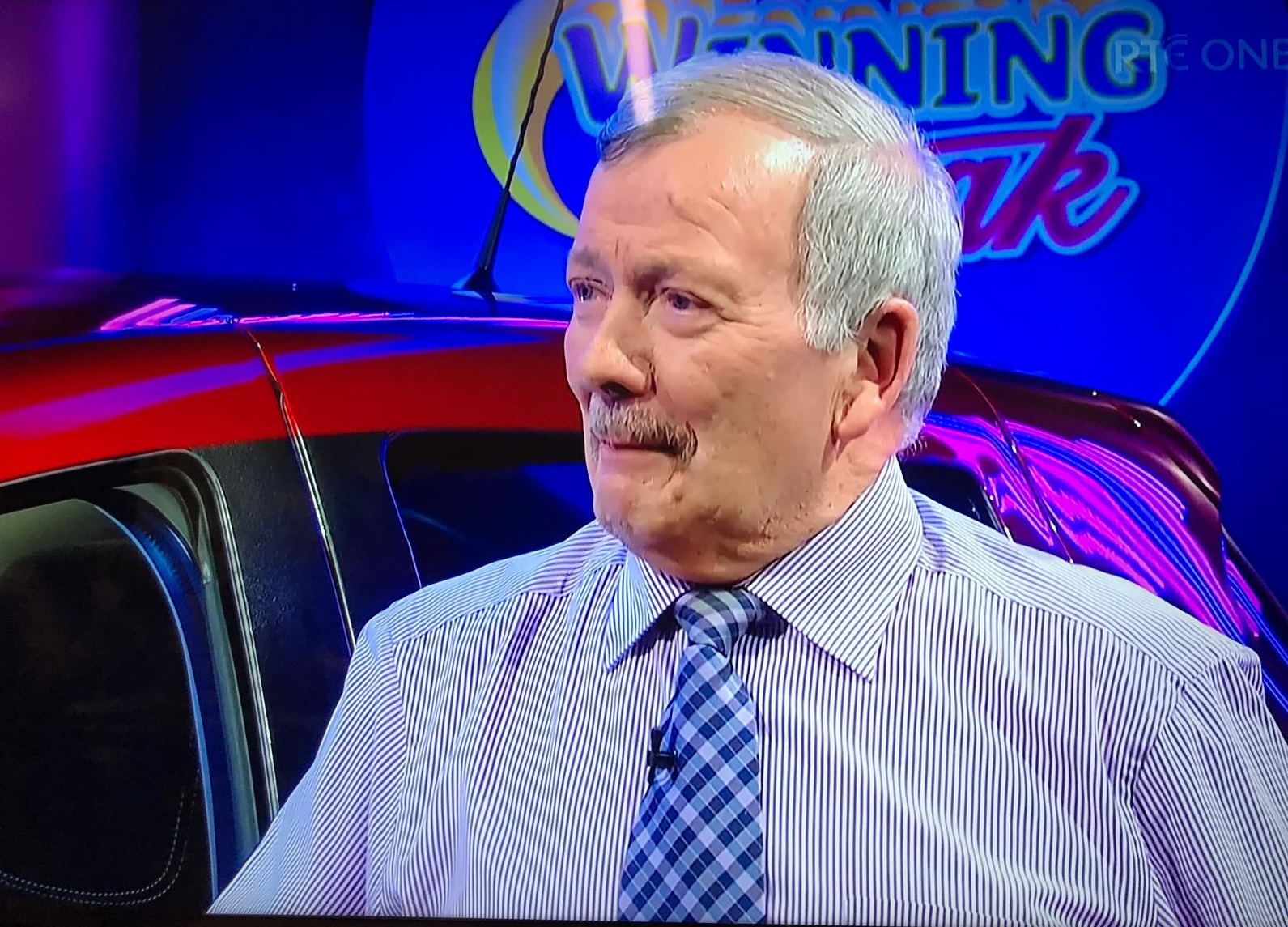 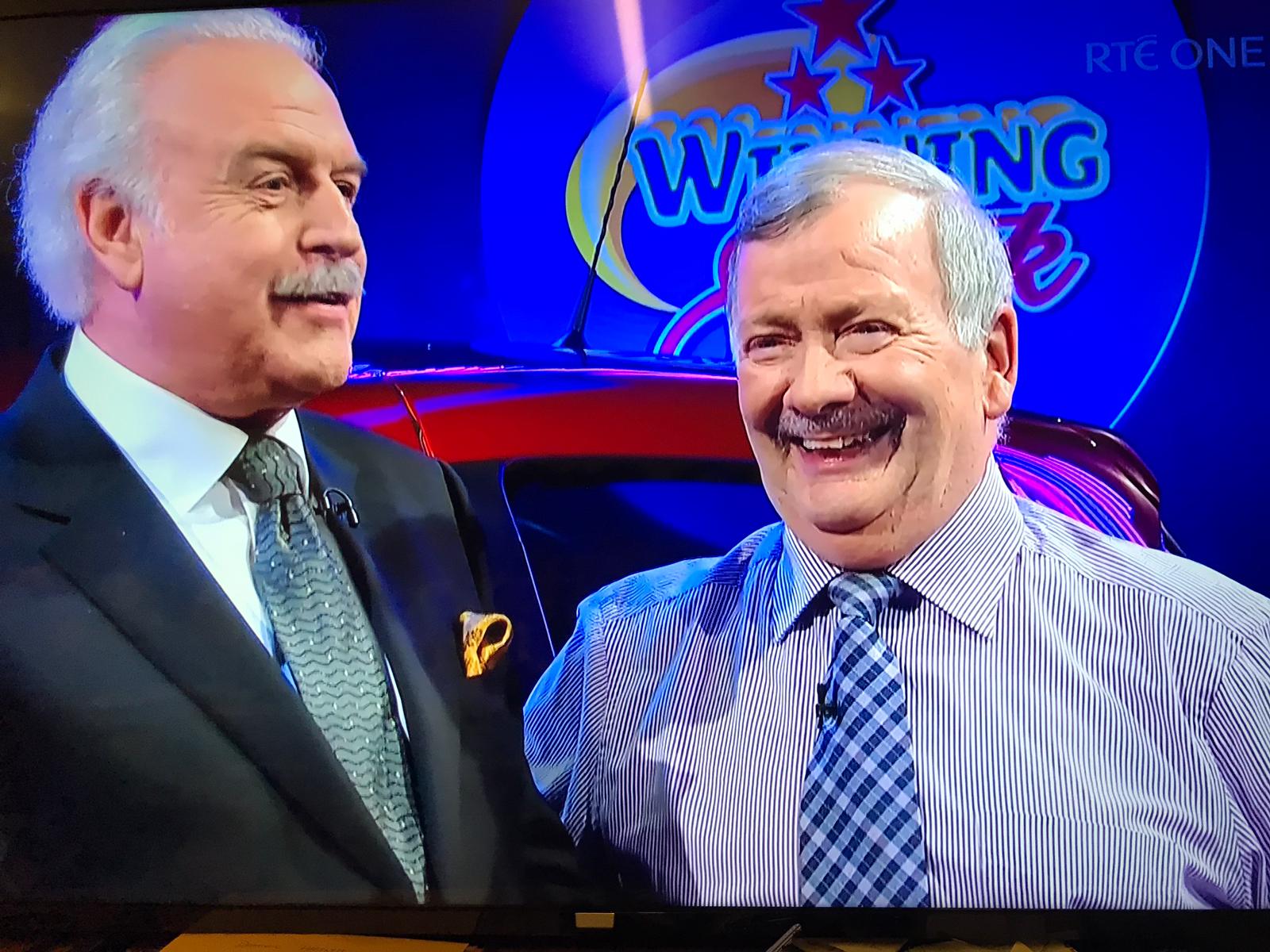 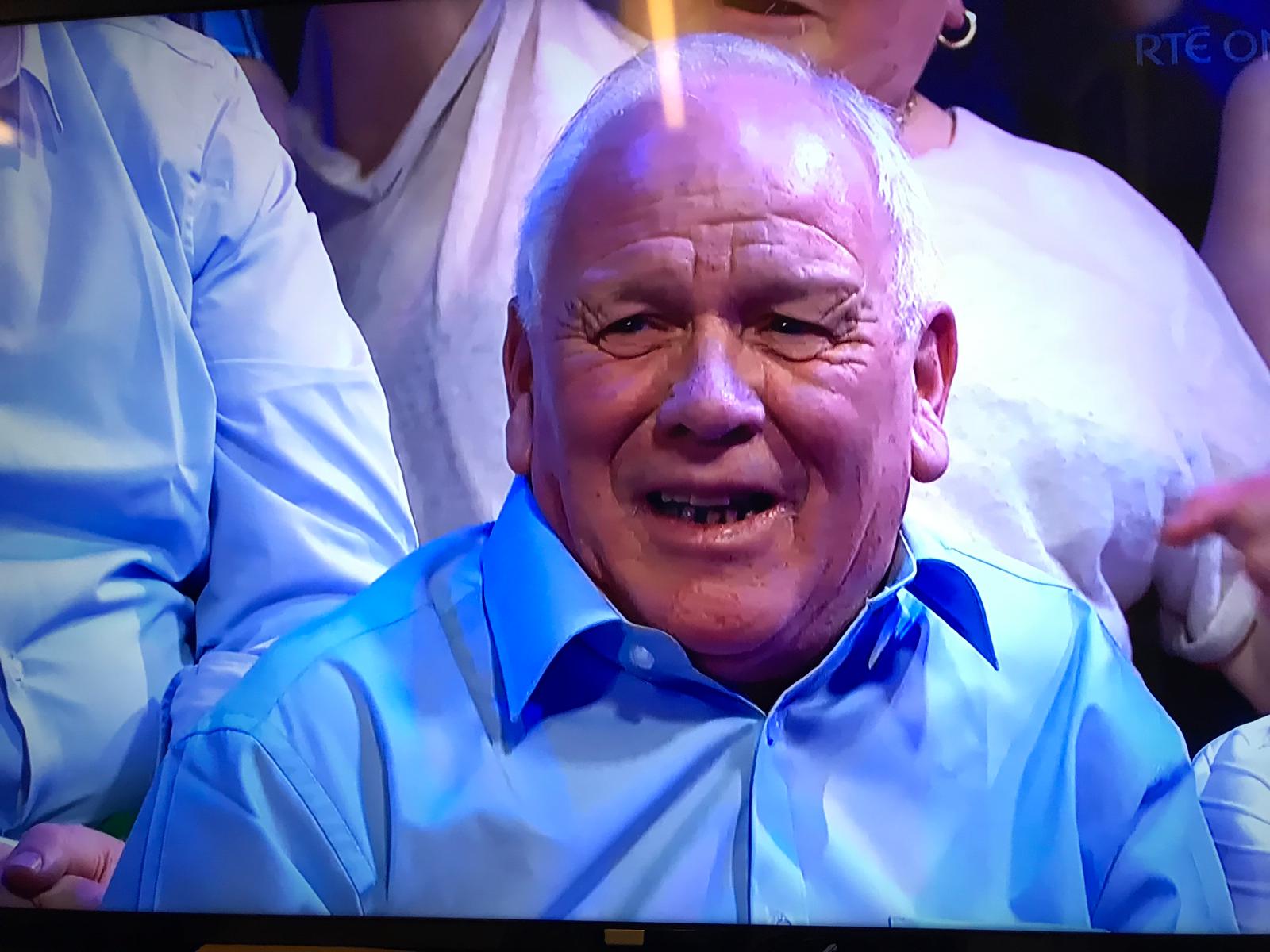 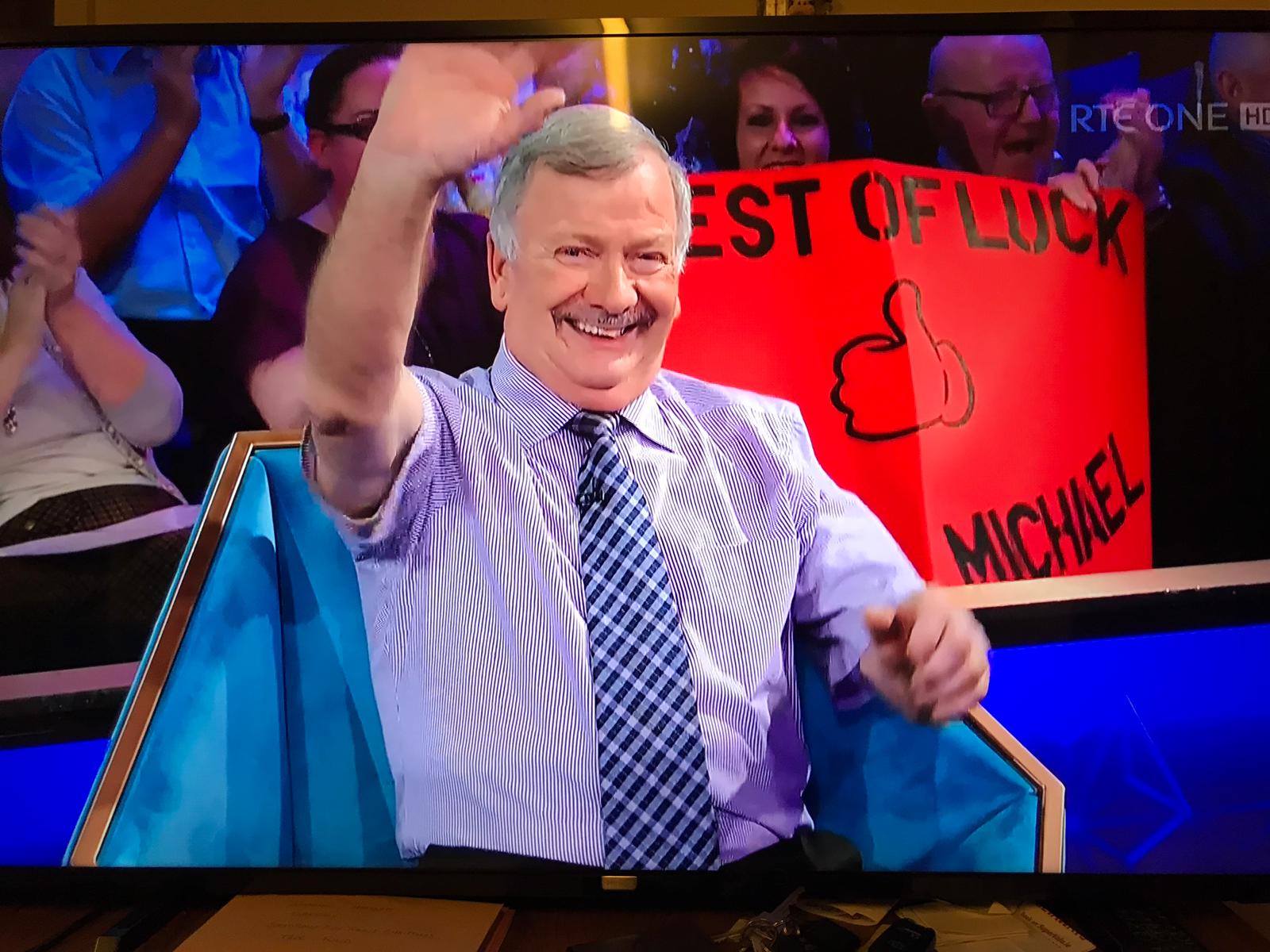