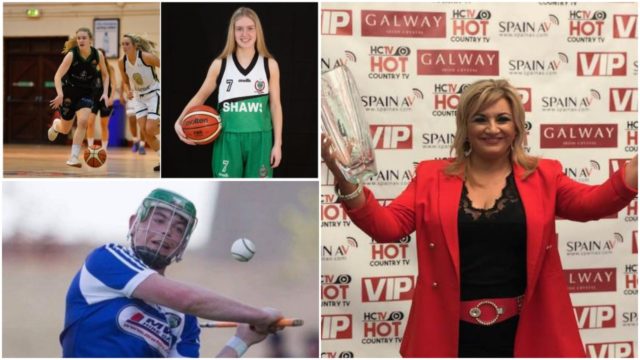 Colgan was announced as the overall winner of Laois’s Best Young Entrepreneur competition.

A housing development has been given the green light near the secondary school, which looks set to further increase traffic at the Portlaoise school