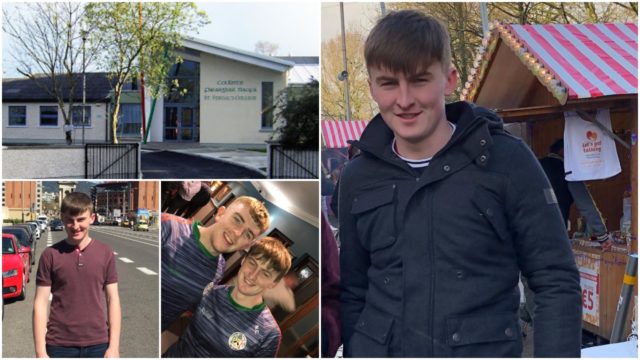 Up next, is St Fergal’s Rathdowney student and Kilcotton native Niall Coss.

So I get up in the morning about 7.30am and try to hitting the books for 8am. I spend at least an hour at a subject and maybe a bit more for the ones I am not as good at.

I take two breaks in the day, at 10 o’clock just to get something to eat and at 1 o’clock for lunch and one hour to break up the study and get out into the air. I usually finish up at 5pm and leave it at that for the day but I might do a bit at night if I felt like it.

Our school has given us all individual email accounts for school work and all the students have downloaded Microsoft outlook or office 365 which the teacher can contact all their students in their class at once.

We can also contact the teachers at anytime with any problems we have. Luckily enough, in a lot of my subjects we have the courses more or less finished so that’s good as we just have to keep the head down now and grind out the learning. Some teachers gives freedom to plan our own study and others give us work to have done for the next couple of days.

It’s working well at the minute and hopefully it continues to do so. The teachers have been very helpful and willing to answer any questions or correct some of our work we have been doing. 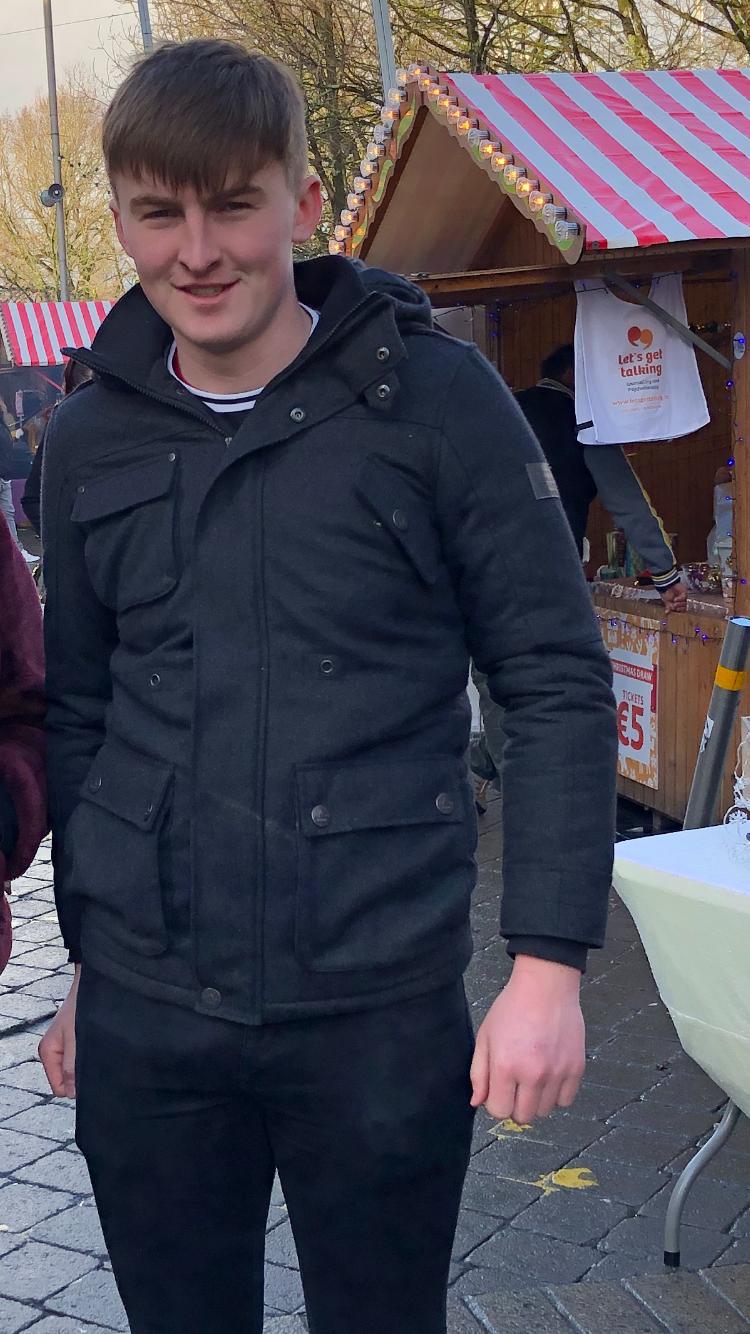 I Get out for a while at 1pm. I might go for a walk or just puck the ball off the wall, just to do something different to break up the study.

In the evenings then I will go to the farm for a while as spring is a busy time with calving and lambing.

To be honest I have mixed feelings. I think it’s great that I have got 100 percent for these parts of the subject and it is very good for people who need the subjects for points and courses.

But I think that it doesn’t distinguish between people who would have done well anyway and the ones who would have just about passed. I am also worried that requirements will be brought up now that people have been handed points.

I think we will also have people who will decide to change their CAO now because they have got these points. The likes of primary school teaching will be a big one because the students will only have to get 20 more percent in Irish, along with the points requirements to get in to it and I hope that the people who really want to courses like this won’t be disappointed if they don’t get the points and other do as it may be an easier option. 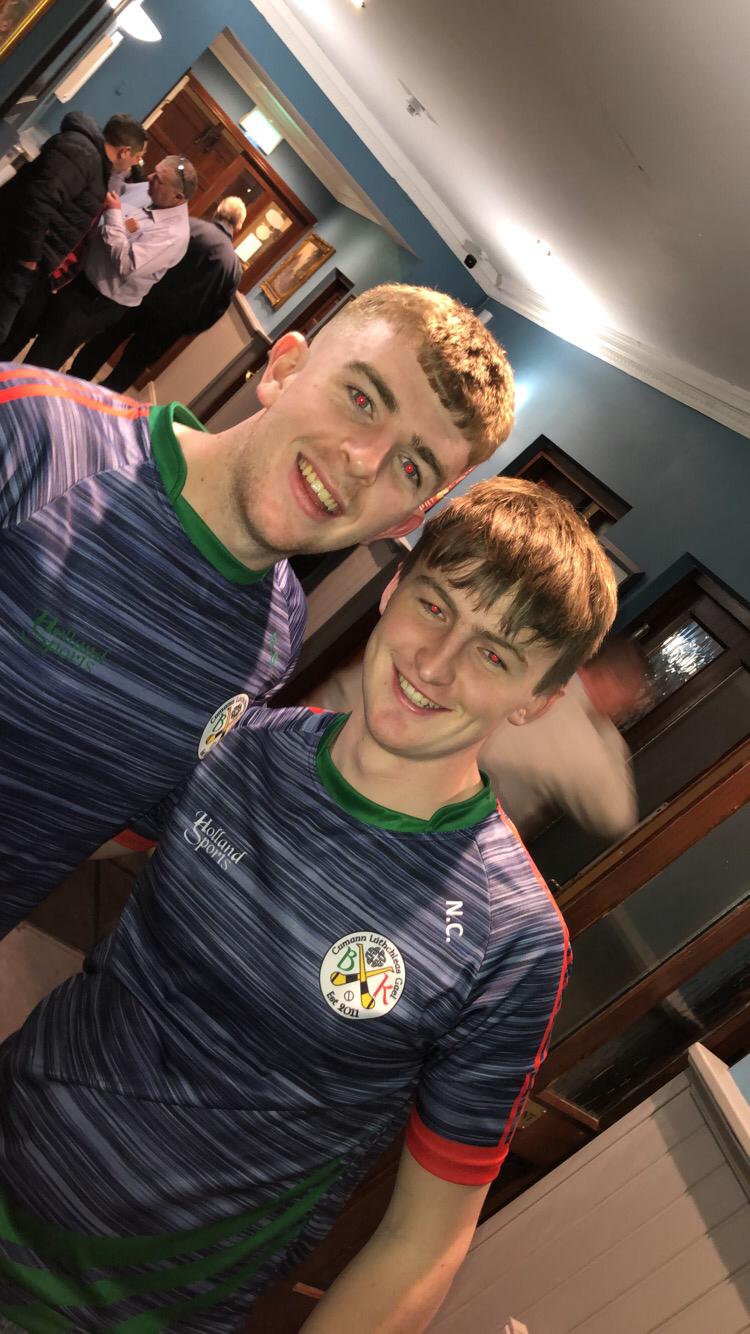 At the moment I am motivated as I am taking it as a chance to get some study done because I hadn’t been doing enough beforehand, but I am worried that people might not be able to keep up there studies being out of school for so long.

I know that some people will not mind doing the study for a couple of weeks but I also know that some people won’t be able to study as they need a structure to their learning and some might not bother studying and will be working and making money and they could be right too because no one knows when this will stop, it could go on for months for all we know, but hopefully not.

I haven’t met any of them since we finished up school but have been keep in contact through social media.

You’d miss seeing the lads in school having the craic but we haven’t an awful lot of choice and with all sport and that stopped now we’d have little to talk about anyway! 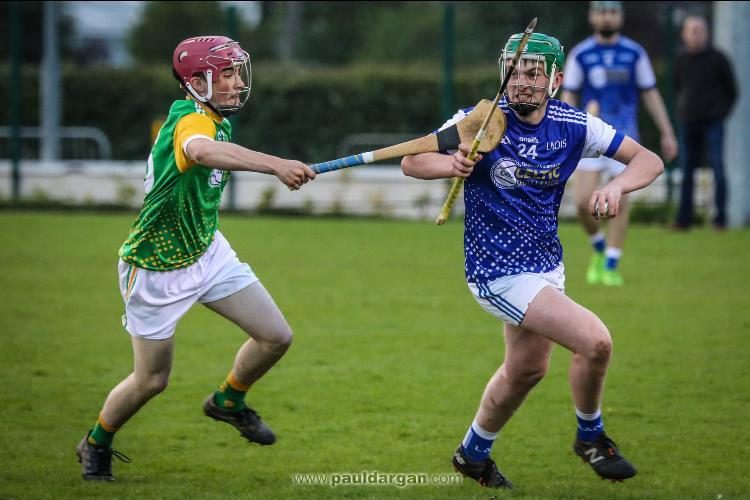 feel that some young people don’t realise how serious this is and they think that just because they are young they think they are immune to the virus. Some of the stories in the news in the last week have been awful of what young people are doing and I think that they should be punished for their actions.

They seem to have an arrogance towards the restrictions in place and they might think it’s hard to stay away from their friends but they haven’t got a choice. I think it’s very selfish of young people that they don’t see the bigger picture of what could happen.

This will go down in history and some people will become a statistic of the amount of people who died from the disease and who contracted the disease and we want to keep this as low as possible so young people just have to wake up and see the bigger picture of what they potentially could be doing by avoiding the restrictions.

I would love to see the exams left as they are in June because I think that a lot of students would like to get there Leaving Cert and Junior Cert done and out of the way and enjoy the summer and move on to the next stage in life whatever that is.

I don’t know if doing the exams online would suit everyone as not everyone is good at using technology but it might be a better option that postponing the leaving cert if the right technology is in place as postponing would creates a knock on affect as college course will have to be postponed and studying during the summer will be very hard if the weather is anyway good.

Practicals will be very important to some student to help them get marks and some people take pride in their practicals rather than their written work. I know in my school the construction students are working away at their project but we will need all our time to get them done as they can not be brought out of school.

It is similar to art in that they can’t be brought out of school but our art students are also in the same boat that they will need all their time. I suppose time will tell for us now and we will just have to take it as it comes.

It will also affect people who will need to work to earn money for going away to college  Challenging times for the students but please god we will get through it. 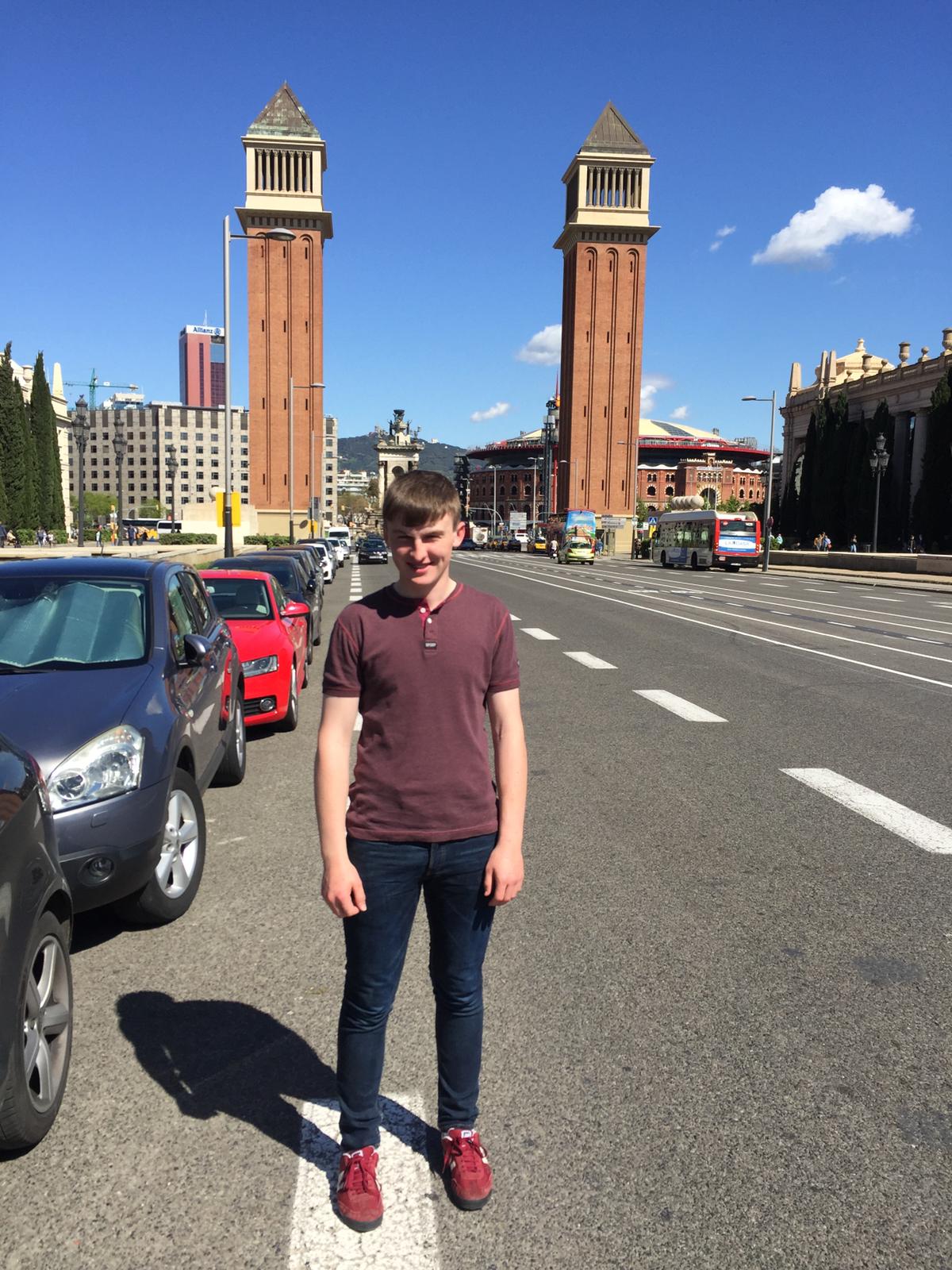