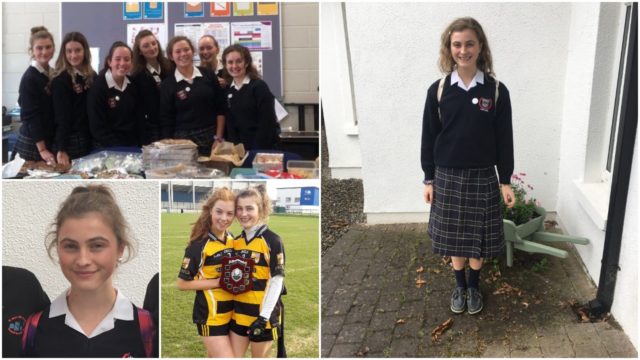 Up next is Scoil Chriost Ri student and native of The Heath – Grace O’Brien.

It really took me the whole first week to settle into a routine and, even at that, it has been difficult.

I try to stick to the school day and start working at nine, taking lunch breaks as I would in school but that’s a lot easier said than done! I work till six (I’d usually be doing study in school up to this point) and then I give myself a break, to get out for some fresh air.

I really can’t praise the school enough right now. I feel that in comparison to college professors, secondary school teachers were inadequately prepared for something like this.

We would always have done everything in class so it’s a huge change and honestly every one of my teachers is making such an effort to help us out right now.

My teachers have all made use of Edmodo, Email, Screencasts, Microsoft teams and even Youtube along with many other online resources to continue teaching us and as a way for us to submit work. Aside from academics though, our Guidance Counsellor and Year Head are also in contact with us in case we need anything and to reassure us in this stressful time. 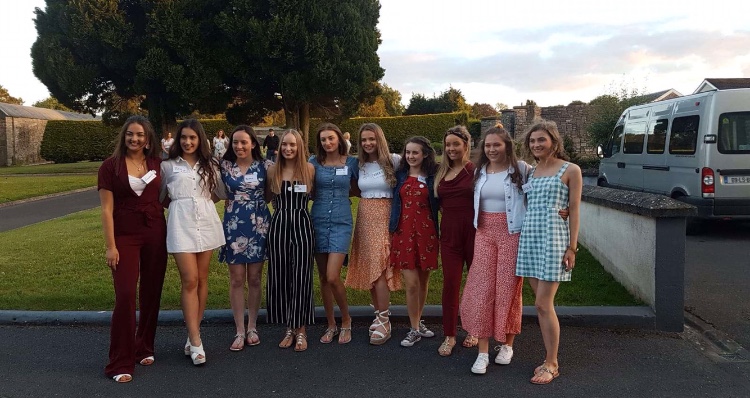 I make a point of getting out for some exercise every day to clear my head and just to get a break from all the study.

I’m so used to organising my study around work, the gym, meeting with friends or even training that I actually find it difficult having so much time! If I set a specific time where I know I will be exercising it keeps up some normality for me.

I had really mixed feelings about this decision. When my year group was in third year something similar happened. We had spent all this time preparing for orals only for them to be cancelled because of a teacher’s strike.

It’s funny, we’ve been preparing for orals for six years and have never actually sat one. It was frustrating after putting in so much work but at the same time, no matter how much work I put in I was never going to get 100% so I’ll take it! 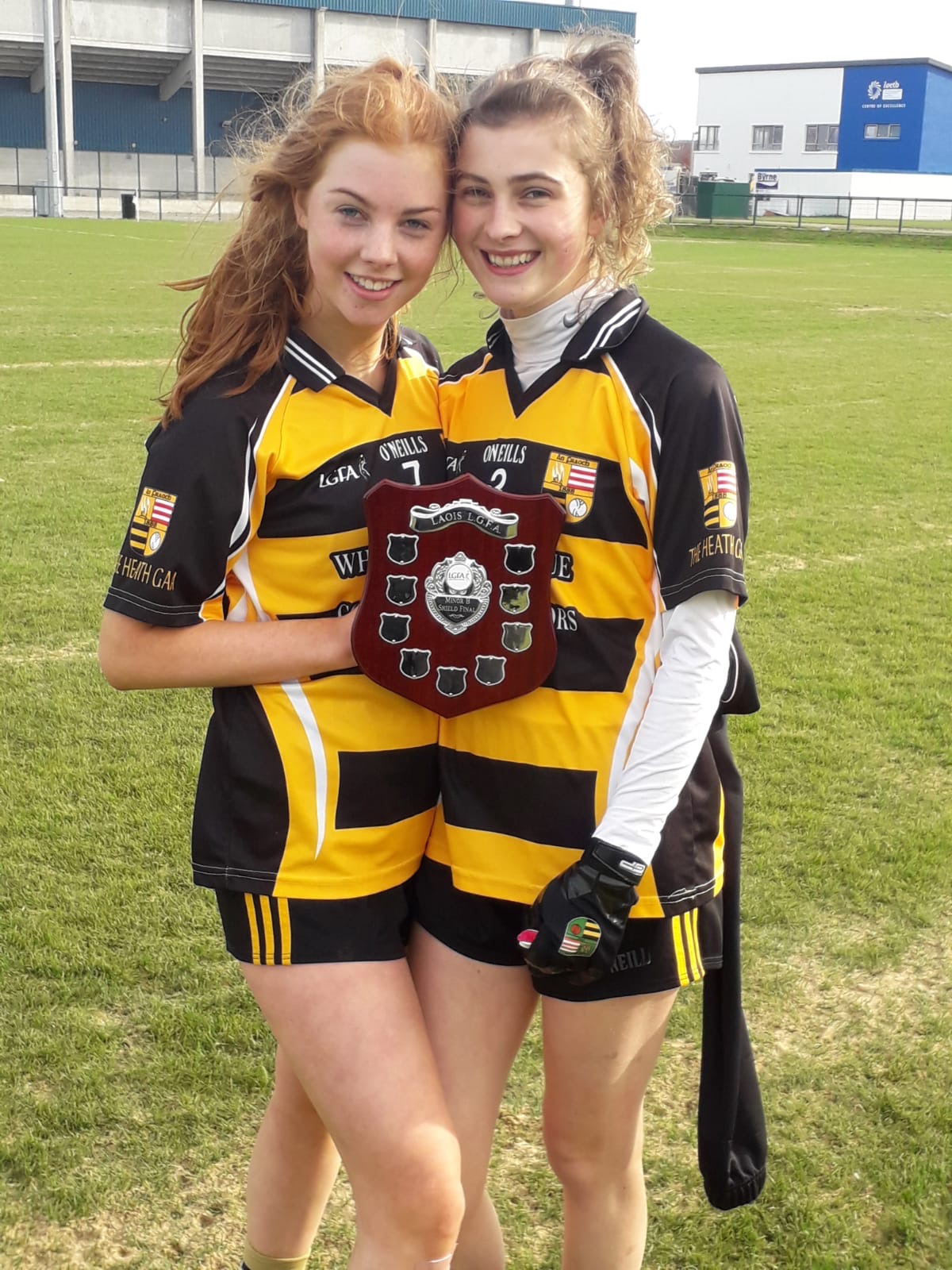 I found that so tough the first week. I was still focused on the orals, yet not knowing what was going to happen with them it was hard to motivate myself. The cancellation of the orals really motivated me for some reason!

I think it reminded me I actually have a leaving cert to sit? But still, with everything so up in the air and talk of exams being pushed back… it’s hard to study for something that you’re not certain will even happen.

I won’t lie I’m missing seeing them all a lot! Recently, a group of us facetimed at “lunchtime” to try and get back a bit of normality. Not seeing everyone is actually what I miss most about school.

Obviously I’m in contact my friends nonstop and I’ve never used FaceTime as much, but it’s strange not being able to meet up with them. It’s also disappointing for us to be missing out on our last year of school together.

As stressful as sixth year can be, it’s also a really memorable year. Before the schools closed we had been looking forward to our meitheal graduation, preparing our yearbook and our sixth year graduation. There’s a really high chance these things won’t happen now and we can’t help but feel a bit cheated out of a rite of passage. 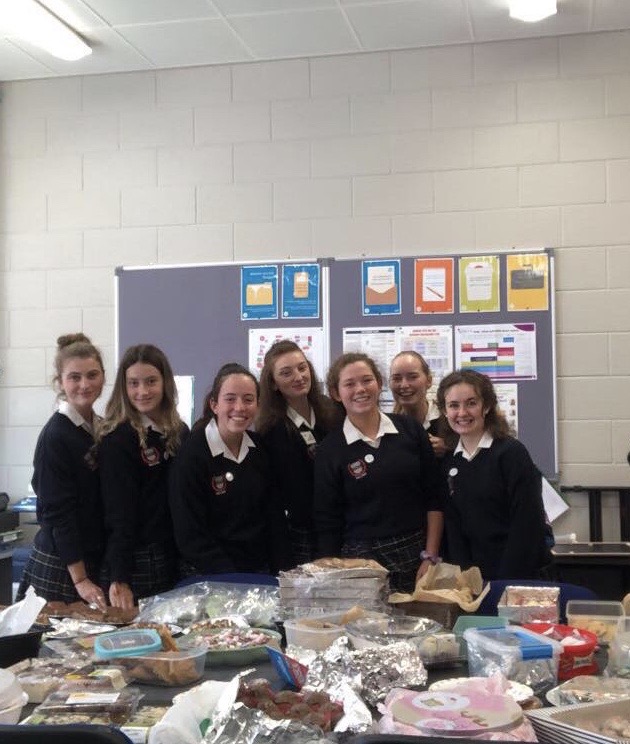 It’s true not all young people are following social distancing guidelines but in my opinion that’s not something confined to one age group. All age groups are equally guilty of it. The closure of pubs was a big thing and needed to happen.

I think it took everyone a few days to realise the seriousness of the situation but the message seems to have really hit home now.

This isn’t a normal year, nothing like this has ever happened before and I find it hard to believe the leaving cert will go ahead as normal. The only thing I hope is that it might force the government to have to bring in continuous assessment for future years.

I know there are bigger issues for the government right now, but I know every sixth year would love some clarity about the leaving cert. Aside from the announcement on the orals and project work, it really hasn’t been addressed at all. It’s difficult for us all to work towards something that might not even end up happening.

I know it’s a tough decision but it has to be made and sooner rather than later as this year is just too important for any of us to be left with any uncertainty. 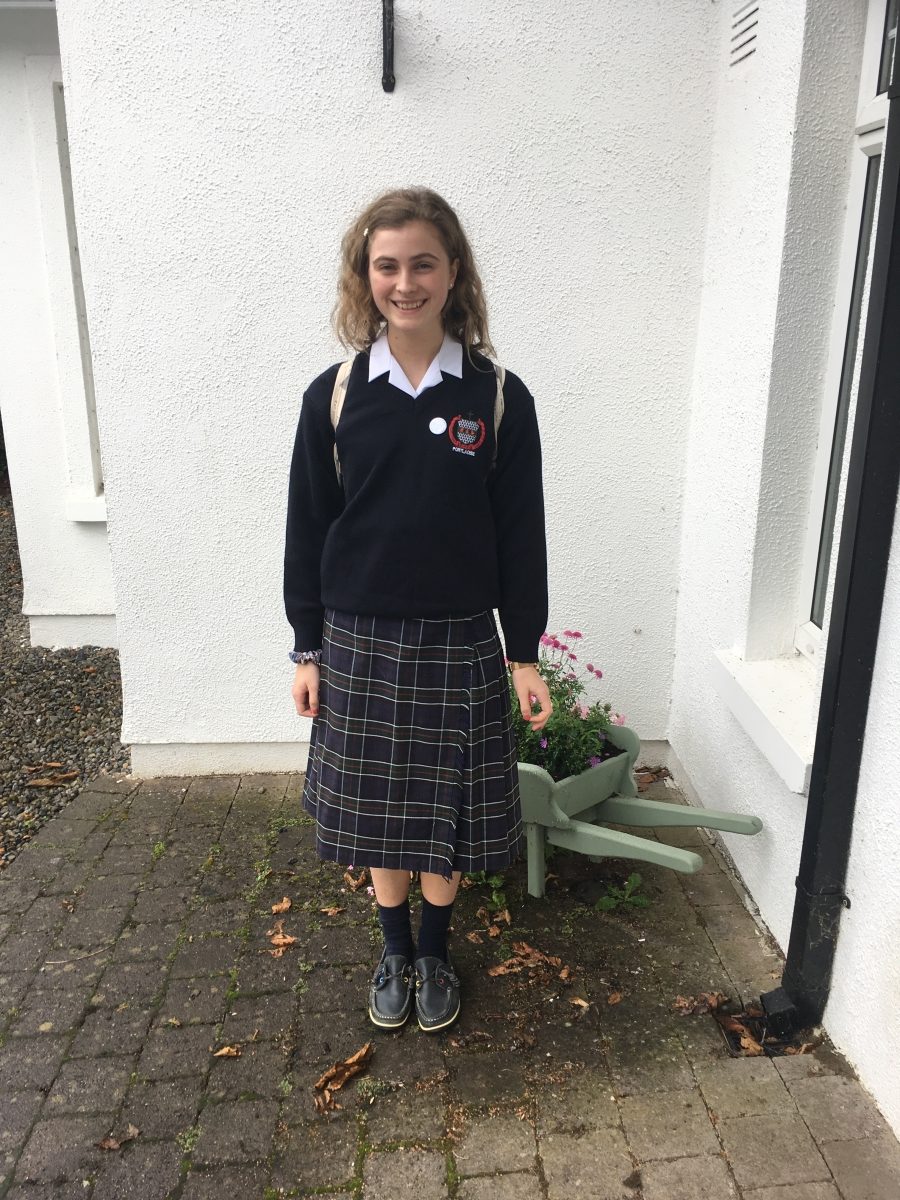