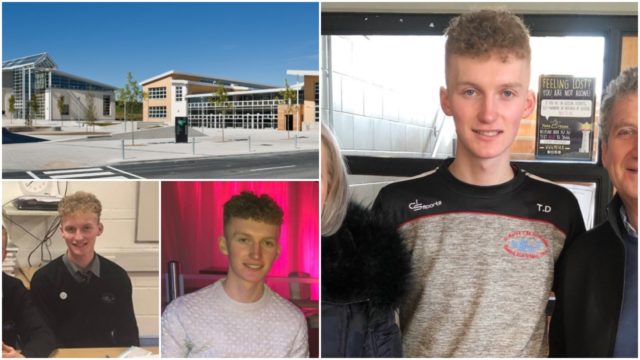 Up next is Portlaoise CBS student and Portlaoise native Thómas Dunne.

I think everyone found it hard to get settled in to the whole ‘studying from home’, and get into a routine the first week, but by now I sort of have a routine worked out.

Every night I tell myself I’ll be ready to study at 9am the next morning, but when there’s no one there to give you a late stamp, I usually don’t start until 10am. I try to do a solid six hours of study/ homework every day.

The school and our teachers have been such a great help since all of this started. Thankfully our school has been using Microsoft 365 for the past couple of years, which means we all have free access to all the Microsoft software (Word, Power point etc.).

Before any of this kicked off a lot of our teachers posted homework, assignments and notes on Microsoft Teams almost every day, so all of us were well used to using it. I know this has been a great help, as a lot of other schools had to scramble to put together classes on Edmodo or Google Classroom.

Teachers have definitely been keeping us busy with plenty of homework, notes, exam questions and they’ve made videos as well to explain different topics. They’re trying their best to carry on with their plans as if we’re still in school, and thankfully most of my teachers have finished the course, or are very close to it.

I’m a runner so social distancing hasn’t had much of an effect on my exercise, if anything it means I’ve even more time to go running on the roads – as long as I stay withing my 2km restriction.

There was a lot of mixed feelings over scrapping the orals. It suited some people, but I definitely wasn’t too happy about it. I’ve went to the Gaeltacht for the past five Summers and worked so hard to improve my oral Irish, so I don’t think it’s fair that we all get rewarded the same mark, and I know there’s a lot of other students who agree.

We’ll all just get marked harder in the written paper. It was obvious that the orals couldn’t take place at their scheduled time (I was supposed to have my Irish oral last week, and French oral this week), but it was a bit of a rash decision to cancel them altogether. If they’re going to postpone the Leaving Cert, they could have postponed the orals and practicals too.

Teachers are trying to keep us motivated and the homework they post on Microsoft Teams is punctuated by the odd motivational quote, or a paragraph that sounds like a managers half time dressing room talk. And I’m glad they’re all trying to be positive about it, because it’s hard to write an essay about Hamlet’s insanity, when the sun is belting down outside, without going crazy yourself.

There are so many different ideas floating around about what could happen with our Leaving Cert, and it’s hard to stay focused. The Minister for Education, Joe McHugh, has insisted that we will sit English Paper One on the 3rd of June, and every other subject in the following two/ three weeks as if there wasn’t any global pandemic.

I haven’t heard any doctors or scientists agree that the Corona Virus will be under control by the start of June, and the minister still hasn’t even described any special measures he would put in place to stop the spread of the virus in exam halls filled with 50/ 60 students, so he’s hard to believe.

Even if the exams were postponed at least then we could have a goal to work towards and we’d know where we stand, because right now it feels like we’re in limbo.

Yeah I’m still keeping in contact with all my friends, but it’s hard not being able to meet anyone. There’s been a lot of Facetime calls, because we all got bored of snapchat after a day or two.

Anyone I know who didn’t already have TikTok, has it downloaded by now and I think that’s how a lot of people are keeping themselves entertained. I never actually realised how hard prison would be, even with our phones, Netlfix and Disney Plus accounts the cabin fevers starting to set in. 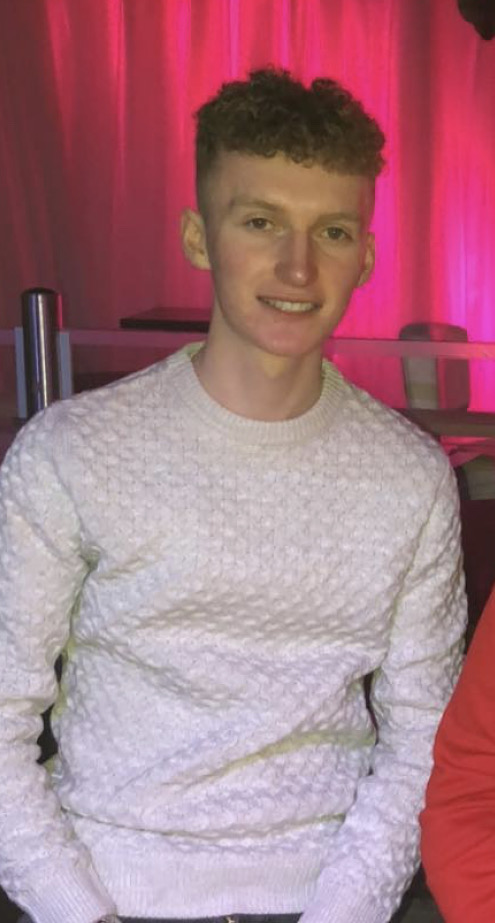 If you listened to the radio for an hour you’d think there were hoards of young people out roaming the streets, whilst no one over the age of 21 stepped outside their front door. I think it’s fair to say that not all young people are following the guidelines, but I don’t think we’re contributing to the spread of the Coronavirus any more than any other age group.

Like most students I don’t really know exactly what I want to happen. The ideal situation would be if everything just went back to normal but that’s obviously not going to happen anytime soon.

We all appreciate that it’s a very difficult decision for the Department of Education, and that they’ll never please everyone, but they need to start making realistic proposals. I don’t know how fair online exams would be, and there’s a petition going around social media about implementing a predicted grades system, but I’m sure both of them ideas would be a logistical nightmare for the department.

It would be painful to prolong the stress of the Leaving Cert for any longer, if exams were postponed. But if that had to happen, at least we’d know where we stand. If they’re planning on postponing exams, I hope the Department set a new date very soon, it wouldn’t be fair to tell us two weeks before the Leaving Cert that we’ll have to wait another two months to do it. 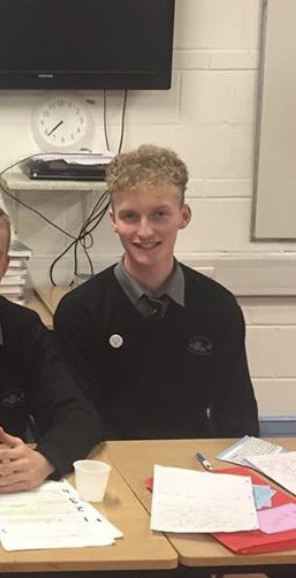 I know everyone has been affected by the Corona Virus, social distancing measures and events being cancelled but I think people need to cut young people (especially 6th year students) a bit more slack.

Not only are all my peers and I stressing about the uncertainty of the Leaving Cert, we’ve also missed out on our last few months of secondary school (which would probably be some of our most enjoyable times in school), we probably won’t have a graduation, our debs is on the ropes depending on how the virus spreads, and a lot of my friends spent their 18th Birthdays at home.