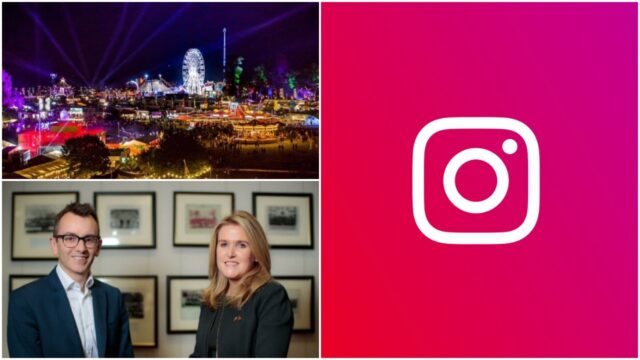 1 – Sadness following the passing of a former Laois school teacher

2 – Man arrested after Garda chase from Stradbally to Emo

A man was arrested after a Garda chase on Sunday night at Morette near Emo, having failed to stop at a checkpoint in Stradbally.

After a one year hiatus – our selection of the best Instagram accounts in Laois is back.

The incident occurred, Thursday, May 14, in Kildare Chilling Factory in what is being described as an “industrial accident”.

The 2021 Electric Picnic will take place between September 3 and 5.

7 – WATCH: Young Laois boy takes on the ‘Patience Challenge’ and smashes it

2-year-old Jake Cleere from Errill was challenged by his mother Donna Cuddihy – and he passed with flying colours.

8 – In Pictures: Laois man in lockdown in America enjoying a pint in his own basement pub

The Stradbally native, who moved to the States 14 years ago, is not missing the feeling of being able to pull out a bar stool and sink a creamy pint  because Jim Phelan has his very own pub in the basement of his house.

9 – WATCH: Laois man opens up about 22-year battle with depression in bid to help others

A Laois man has bravely opened up about his 22-year battle with depression following the tragic death of his friend.

Shane Whelan has been named as Director of Digital, Marketing & Communications, a past pupil of Scoil Mhuire in Abbeyleix and Heywood, Shane studied Broadcasting in Dun Laoighaire and had jobs in East Coast Radio, Setanta Sports and with the Press Association.