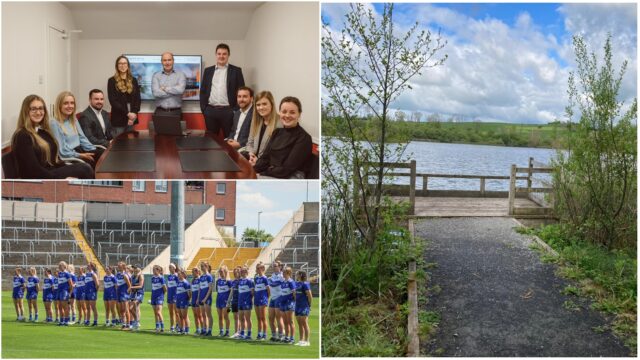 Two Laois shops sold winning Lotto tickets of €36,687 each in Saturday’s draw where the jackpot of €19 million was won.

149 players had five numbers plus the bonus and they shared in almost €5.5 million.

Dunnes Stores in Rathdowney sold one of the tickets while Martyn’s Centra on Main Street in Mountrath sold the other winning ticket.

There was history and serious drama on Wednesday night as the Laois senior footballers defeated Kildare in the O’Byrne Cup semi final.

After the sides could not be split in normal time, a penalty shoot out was required.

Mark Barry, Sean Moore, Brian Daly, Gary Walsh and Cormac Murphy were selected as Laois’s spot kick takers but it was tied 3-3 after the first five before Laois won it 6-5 in the end, with Matthew Byron’s save on Paddy Woodgate helping Laois to victory.

Three new faces have been appointed to Laois GAA’s County board for the upcoming 2022 season.

Joe Cunningham (Park-Ratheniska) and Kieran Kehoe (O’Dempsey’s) have been appointed as juvenile and football chairman respectively while Canice McCarthy from Portarlington is to be elected unopposed as the new PRO.

On Friday of this week Redmond’s Hair and Beauty salon in Portlaoise donated 50% of their takings to Women’s Aid in memory of Aishing Murphy, the young Offaly woman who was murdered while out for a run in Tullamore last week. 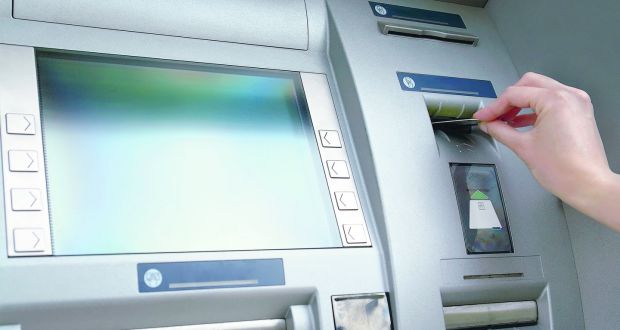 The town of Durrow is set to get a brand new ATM – a few months after it lost its Bank of Ireland branch.

In September 2021, Bank of Ireland announced the closure of branches around the country – with Durrow one of these.

However, Minister for State at the Department of Finance, Sean Fleming, has confirmed that St Canice’s Credit Union will step up to replace it.

The Laois hurler’s 2022 Walsh Cup campaign is over after they were beaten by Kilkenny in Callan on Sunday afternoon.

After a promising opening 45 minutes, Laois faded in the final stages to lose out by six points in the end.

They led by three points at that point in the game and their lead should’ve been much greater as they hit 11 wides in the first half and also gifted Kilkenny a goal. 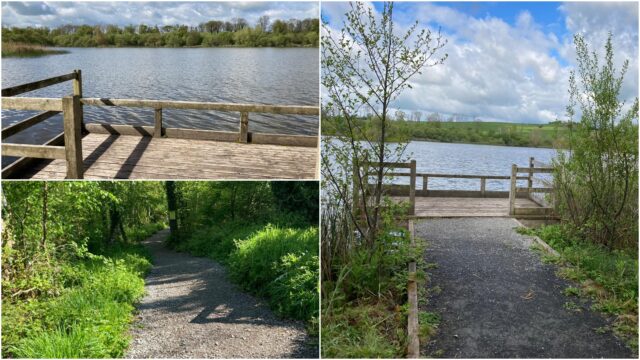 7 – Grantstown Lake – a lovely, gentle loop between Ballacolla and Rathdowney

All over Laois there are numerous walking routes that have experienced more footfall over the past two years than in any previous period.

9 – After almost two years closed, Portlaoise Leisure Centre will re-open at the end of February

After almost two years closed to the general public, the Portlaoise Leisure Centre will re-open on Monday, February 28.

Now operating under the name ‘Laois Leisure – Portlaoise’ under the management of Sean Quirke and operating alongside the Portarlington facility, the news will be warmly welcomed in both Portlaoise and across the county given how widely used the facility has been for years. 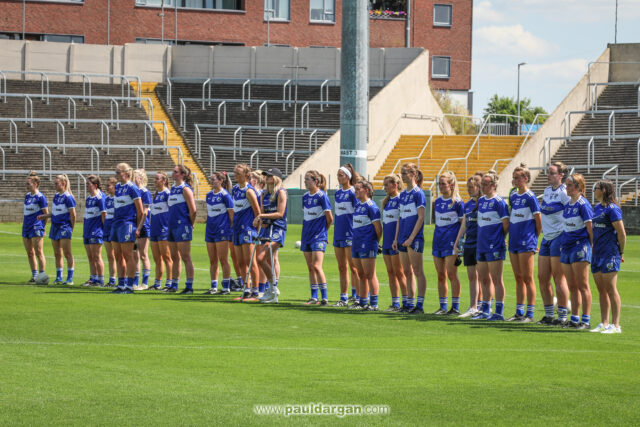 The Laois Ladies football panel for the 2022 season has been given a significant boost following the return of a number of quality experienced players – as well as the introduction of some exciting new talents.

Timahoe sisters Aisling Donoher (nee Quigley) and Sarah Quigley as well as Anna Moore from St Brigid’s have returned to the setup having not been involved in recent seasons while Emma Lawlor from St Paul’s has also been included in Donie Brennan’s 33-player panel having opted off the squad last year.

Talented dual player Laura Marie Maher from Sarsfields, who was captain a couple of season ago, has thrown her lot in with the footballers once again while Irish underage soccer international Emily Corbet from Clonaslee is listed also.