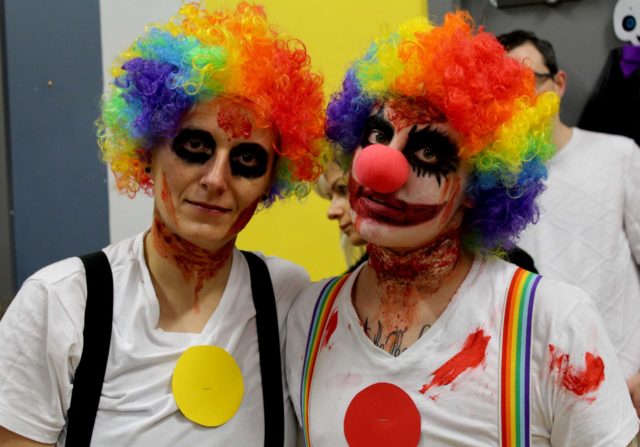 There were water cuts in several areas in Portlaoise this week

KellyLou cakes is opening a second cafe in Portlaoise 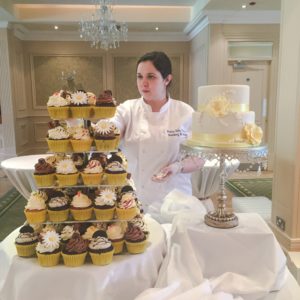 Fire services were called to a school in Portlaoise overnight

Senior Football Team of the Year 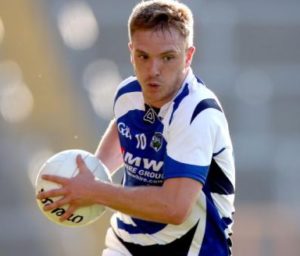 Change in league and championship structures

You can watch the nerves of steel free-kick here.

The countdown is on until the LaoisToday launch! 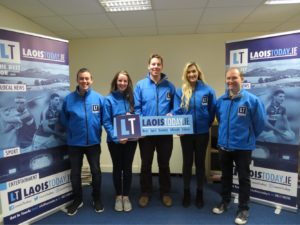 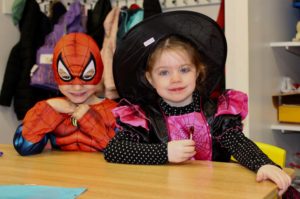