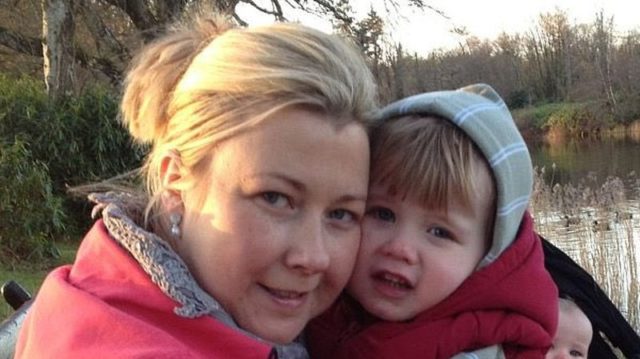 HSE step back from Portlaoise Hospital

Minister for Health Simon Harris announced that he asked the HSE to step back from any further work on the controversial downgrade plan for the hospital in Portlaoise. 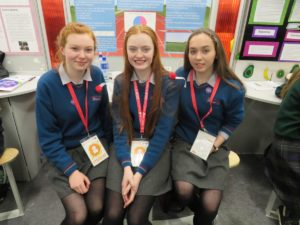 Laois people gave their reactions to the emotional Micko documentary

Laois knocked out of O’Byrne Cup

Recipe of the Week 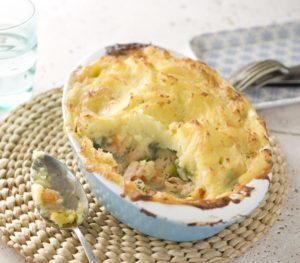 Shopping local should not be just for Christmas