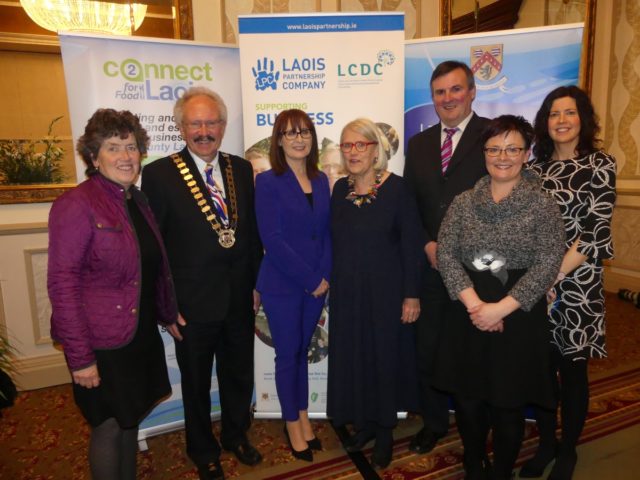 It was another busy week of news around the county, with a breakthrough arrest in the tragic death of a young Laois teenager last summer, a high-profile controversy surrounding the late Brian Stack and a record-breaking appearance for a top Laois sports man in Australia.

Here we take a look back at some of the biggest stories of the past seven days.

Tributes were paid to farmers, emergency services and council staff for their work during snow storm

Illegal dumping to be tackled

There was regional basketball glory for two Portlaoise sides this week 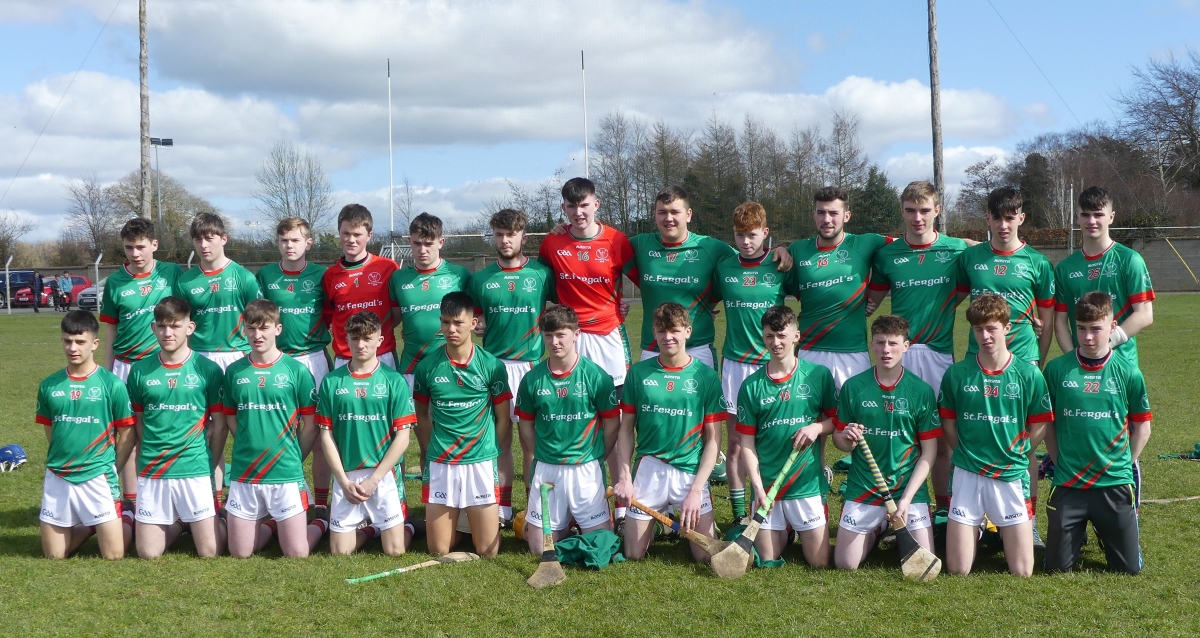 This is what I’m studying

We spoke to a Portlaoise girl studying Law in IT Carlow

There was comhrá, craic agus dóchas at Portlaoise’s first Pop Up Gaeltacht

Talk about multi-tasking! Meet the woman steeped in the Macra, Teaching and farming 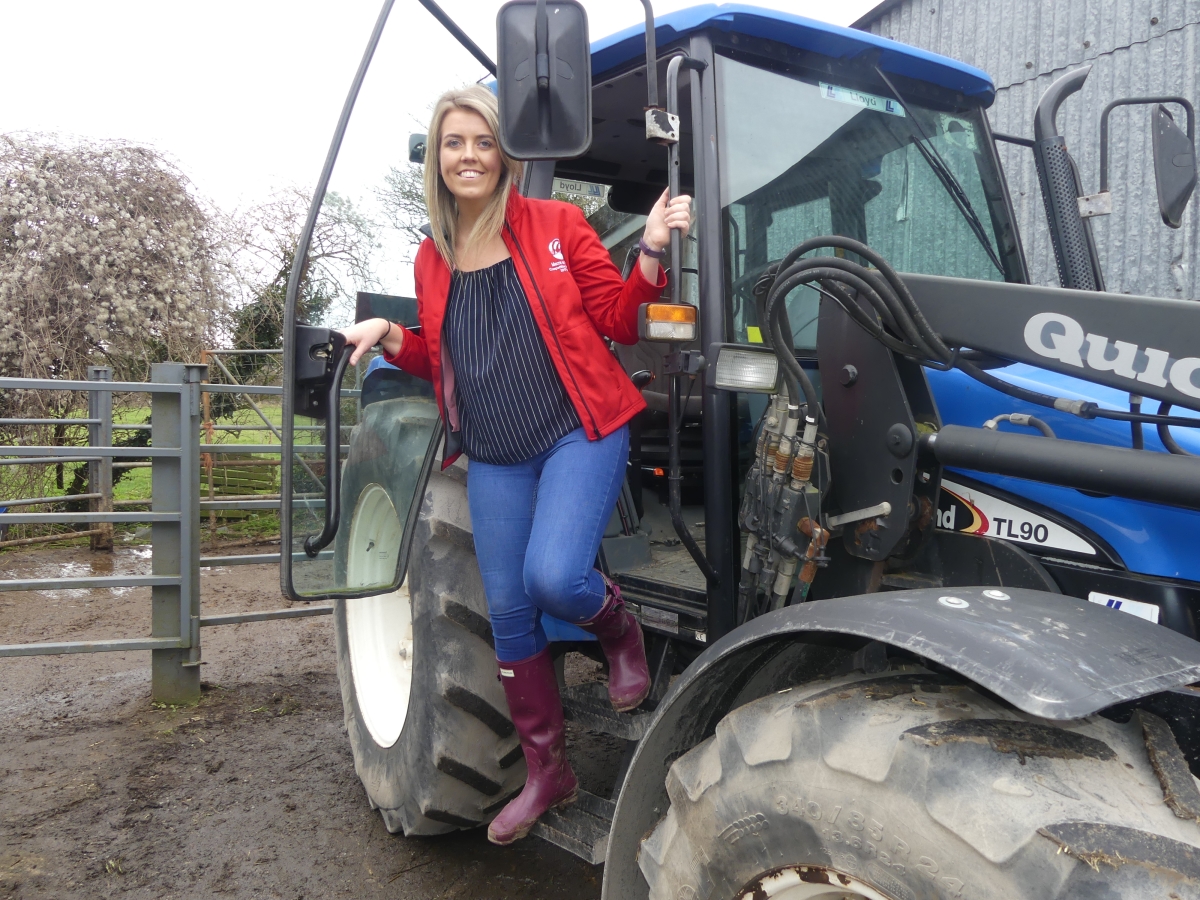 A time for Hope

In this week’s segment, Father Paddy wrote about Lent being a Time for Hope