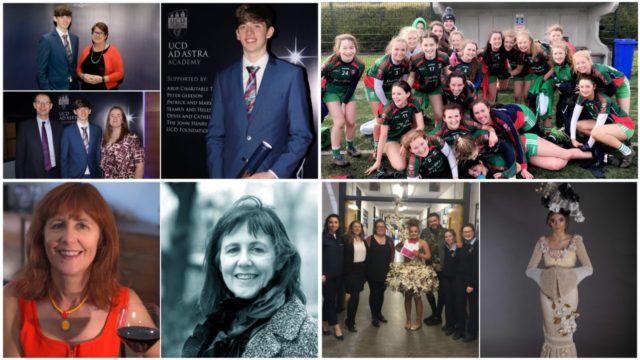 Fresh from the representing her school and country in the international science competition in Botswana, the Scoil Chriost Rí student competed in the Ceist All-Ireland Bake-Off

The Laois man created a beautifully crafted and caringly produced historical hardback which speaks volumes about the Town, its heritage and inhabitants over the past 200 years.