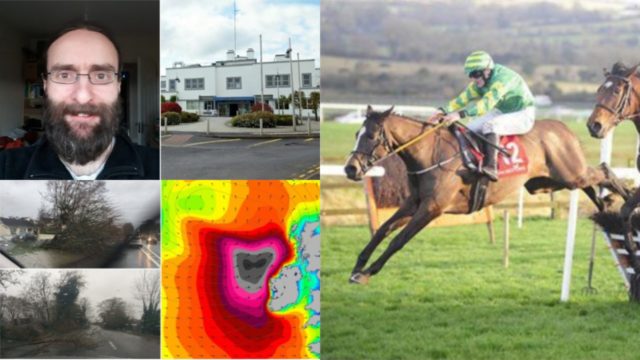 Paddy Bracken spelled it out in no uncertain terms.

This awful attack took place in Abbeyleix at the beginning of the week.

Downey’s are back on board for another year!

The Laois U-20 team were unlucky in Round 2 of the competition.

A local weather forecaster has launched a blistering attack on Met Eireann over claims that he, and other forecasters like him, are putting out fake weather reports.

Gardai have arrested and charged a man following criminal damage.

8 – Calls for improvements to ‘spooky’ pedestrian path under Portlaoise bridge

Fine Gael’s Thomasina Connell asked for a review of the walking surface of the path under the bridge at Linear Park.

9 – Trees down on Laois roads as Storm Brendan hits

Storm Brendan had his say.

‘My Club Colours’, owned by Gaels Racing Club, triumphed at odds of 9/1 in the Irish Jockeys Association Mares Handicap Hurdle on Sunday on the Kildare track.

SEE ALSO – Remember The Game: Knockbeg do enough in to progress in 2011 Leinster Championship