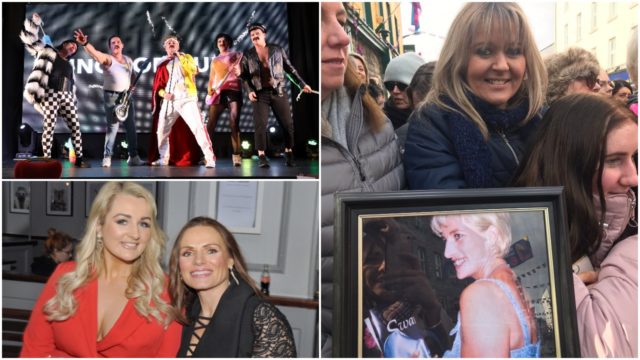 Mustangs Nightclub is the new addition to O’Loughlin’s Hotel on Main Street Portlaoise, they had their official launch night last Saturday February 29.

Four men were arrested and the unconscious man was brought to hospital by ambulance after being discovered early on Friday morning.

3 – REVEALED: The top-earning Laois solicitors on the Legal Aid system

Three Laois solicitors claimed well over €100,000 each in legal aid fees in 2019, according to new Department of Justice and Equality figures.

Michelle Rogers, from Abbeyleix, photographed Princess Diana for eight years and saw her last six weeks before she died.

5 – My Battle: Laois man opens up about his 14-year struggle with anxiety

Noel John Tuohy, a 36-year-old civil servant from Portlaoise, has written a deeply personal and brave account of what it is like to live with chronic anxiety.

A Senior Environmental official from the HSE has found there is ‘no case to answer’ following the circulation of some disturbing images purporting to come from inside a Laois school.

7 – Sadness at the passing of well-known Portlaoise man

The death has occurred of Denzil Mills from Portlaoise, a man who was very well-known through his involvement with Portlaoise Rugby Club and who worked in Shaw’s in Portlaoise for many years.

Well-known Laois singer Martina Cahill was diagnosed with Lyme Disease back in January.