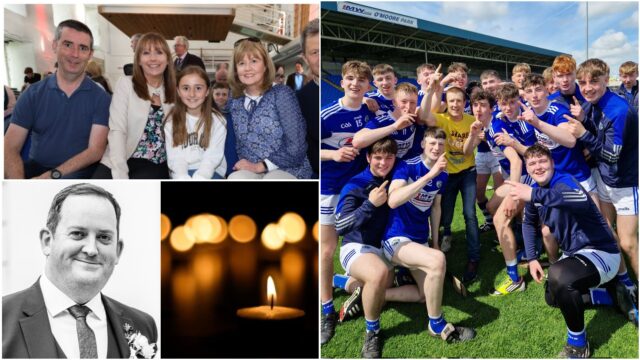 The Laois minor hurlers beat Kilkenny for the first time since 1964 to book their Leinster final place last Saturday.

Ten points from Ben Deegan helped Laois to a famous 1-15 to 0-15 success with Laois now playing Offaly in the final in O’Moore Park on Monday night next.

Three men were arrested after Gardai in Laois made a large drugs seizure earlier this week.

€90,000 of cannabis and cocaine was recovered following a raid by the Laois Divisional Drugs Unit.

Gardaí attached to the Laois Divisional Drugs Unit, with assistance from the Detective Branch and uniform Gardaí from Portlaoise Garda Station, conducted a search in a residence in Portlaoise at approximately 8.20pm on Tuesday, May 10. 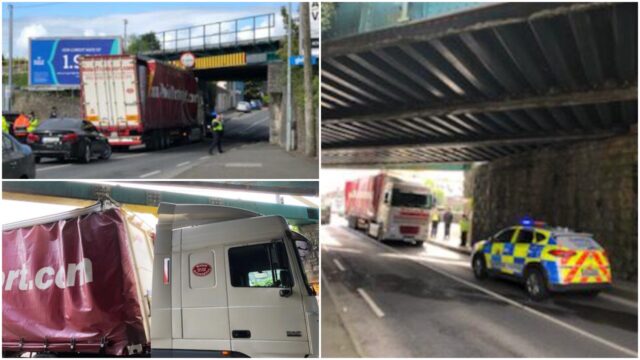 It simply has to be the most crashed-into bridge in the county – if not in the entire country.

Traffic was diverted in Portlaoise on Wednesday of this week following an accident which saw an articulated lorry get stuck under a railway bridge in the town. 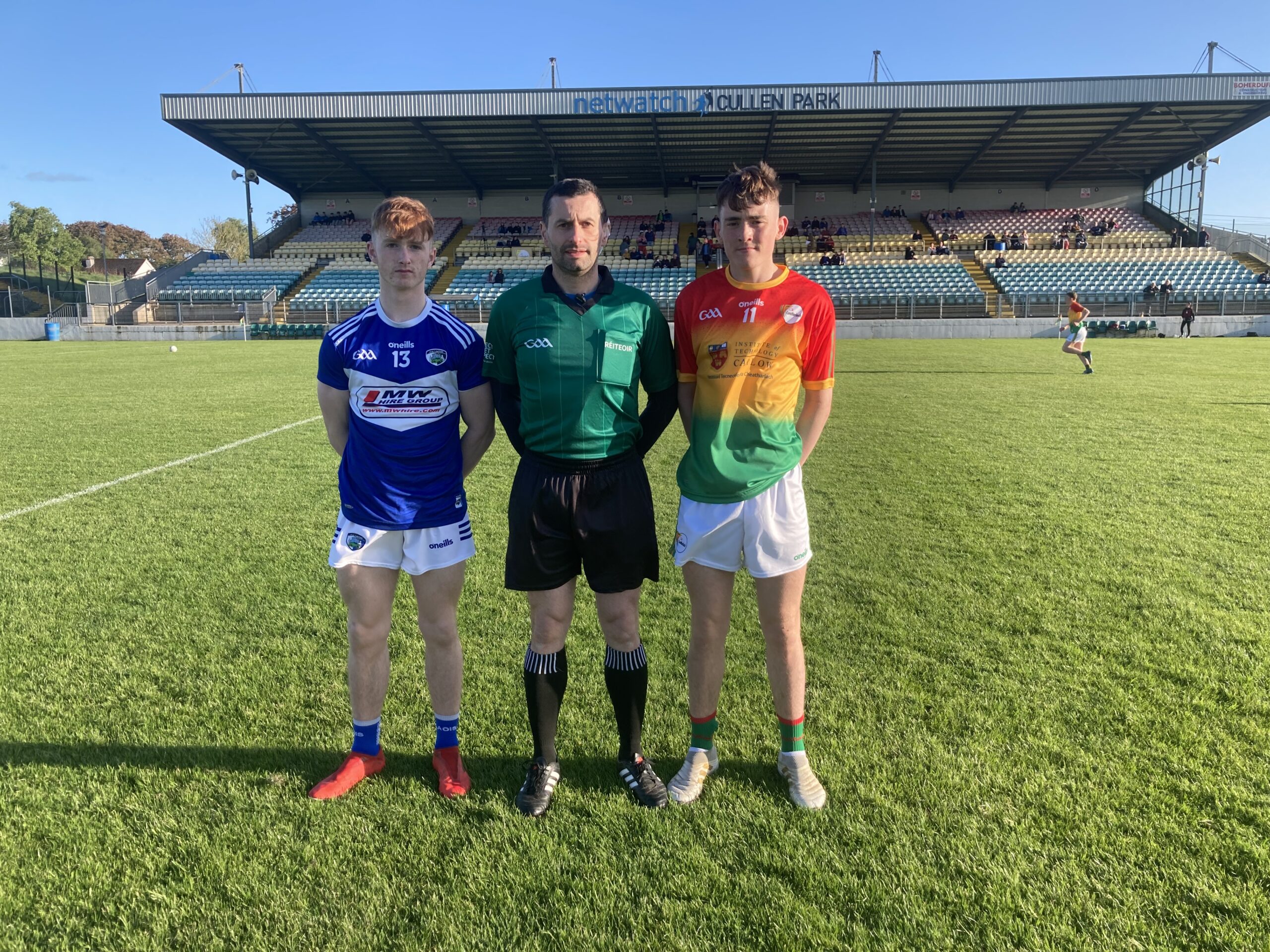 The Laois minor footballers are enjoying a particularly busy season and despite being beaten badly by Offaly in the Leinster championship quarter-final last week, they were re-routed into a shield competition, The Seamus Heaney Cup.

And they came from behind to beat Carlow in a thrilling game in Dr Cullen Park on Wednesday night. Despite being reduced to 14 men and losing captain Davy Costello to injury, Laois got two late goals from half-time sub Eoin Johnson to win 4-7 to 1-12.

Laois now play Wexford in the semi-final of that competition next Wednesday in O’Moore Park with Meath and Westmeath in the other semi-final.

Plans are in place to revive the Portlaoise CBS Past Pupils Golf Society and rename it in memory of a beloved late teacher. 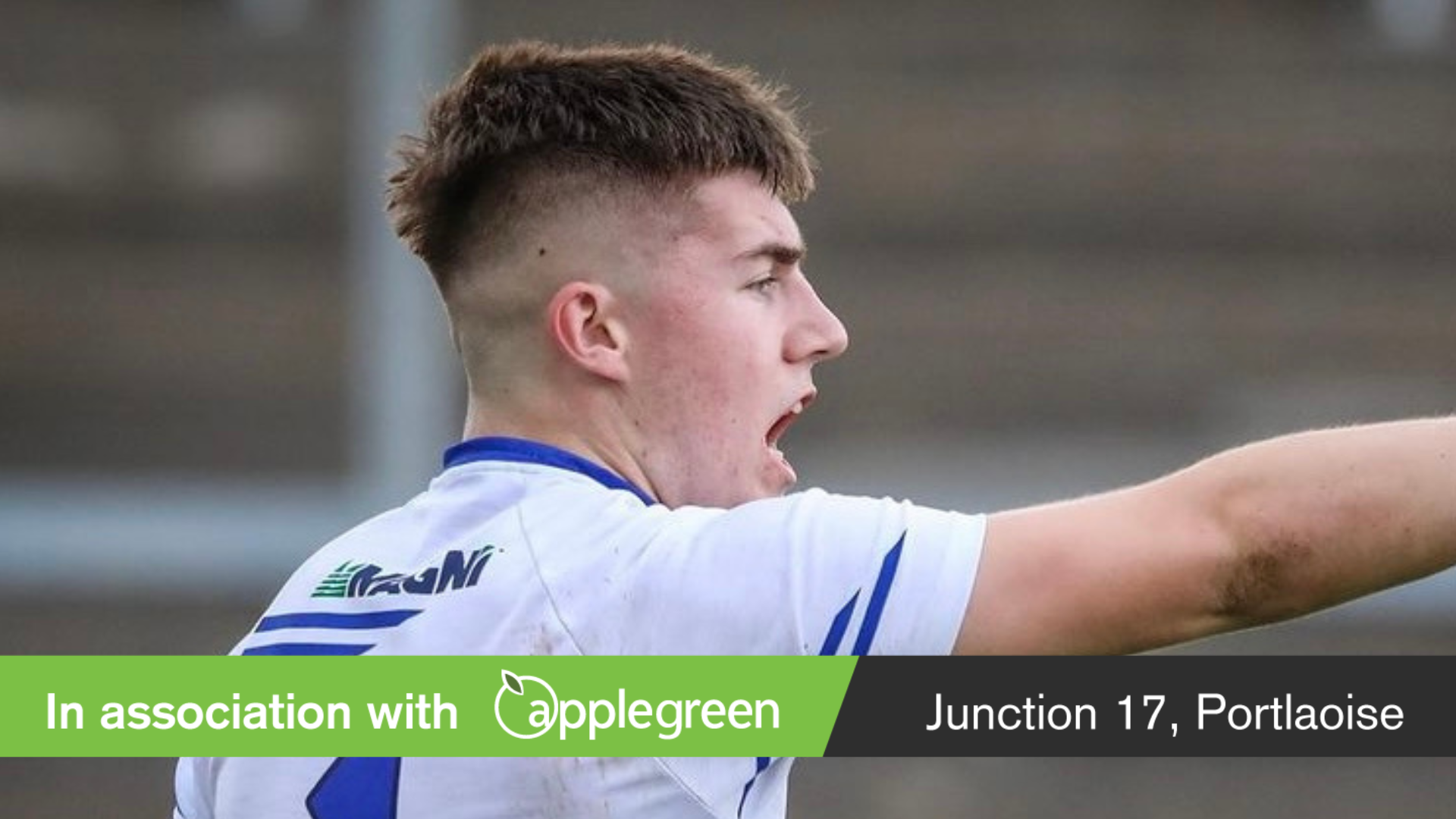 The Laois footballers have been dealt a fresh injury blow with the news that goalkeeper Matthew Byron has suffered a hand injury and is likely to miss the opening round of the Tailteann Cup later this month.

The Courtwood club man only made his senior championship debut against Wicklow in the Leinster championship loss but since suffered the arm injury in training and is facing a spell on the sidelines.

It leaves Laois with a real shortage of goalkeeping options, with manager Billy Sheehan calling in Emo’s Niall Gorman who started in a recent practice match against Clare. 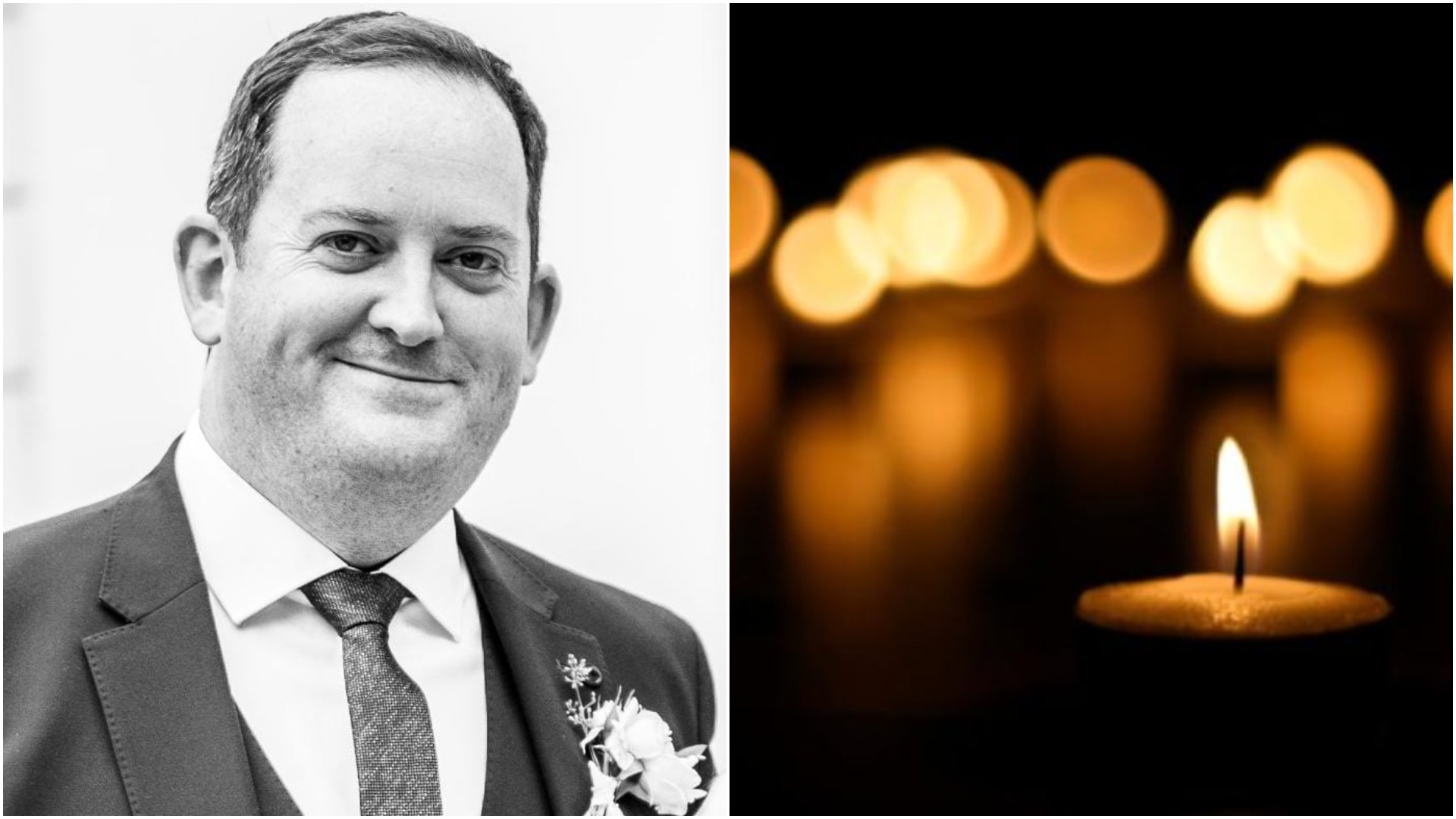 The Kavanagh family have a long association with O’Dempsey’s GAA club and Alan had taken on the role of assistant treasurer this year. His father Tony is the current vice-chairman.

8 – In Pictures: Music Generation Laois return to the malthouse for two days of fantastic music

Music Generation Laois made a triumphant return to The Malt House in Stradbally over the weekend.

They did this with a series of performances as part of their annual festival, Music at the Malt House.

The Laois Ladies were knocked out of the Leinster Intermediate football championship following an extra time 4-16 to 4-14 loss against Wexford.

Donie Brennan’s charges held an 11 point lead with 34 minutes played but failed to score for the remainder of the second half.

It looked like that would not matter as they still led by six with a minute of normal time to play but Wexford scored two goals to force extra time where they eventually won the game. 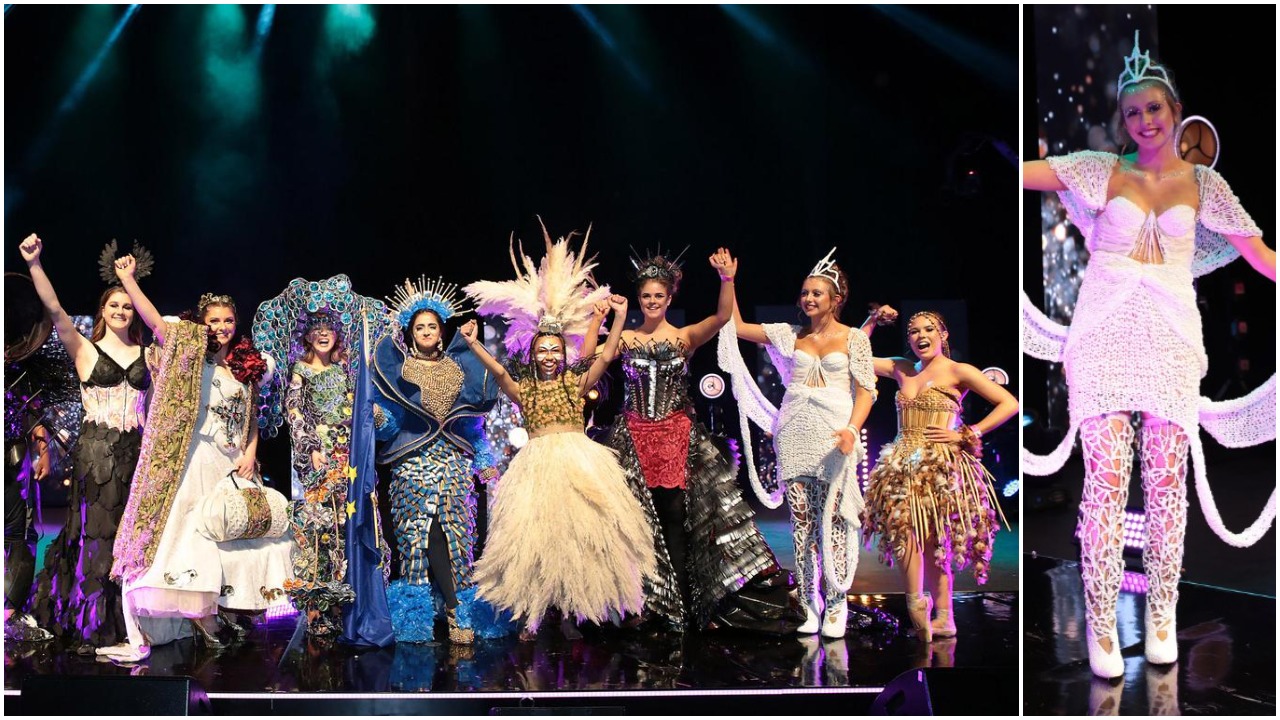 The Junk Kouture grand final took place last week and one stunning creation from Laois has made it through to the World Final.

The Junk Kouture Dublin City Final 2022 saw the finalists from post-primary schools across Ireland battle it out in the Bord Gais Energy Theater.

There were thousands of entries this year and they were whittled down to just 60 – with a creation from Scoil Chriost Ri flying the flag for Laois.

In an added bonus, the Scoil Chriost Ri creation Minima was also chosen alongside four other creations that was shown on the Late Late Show.