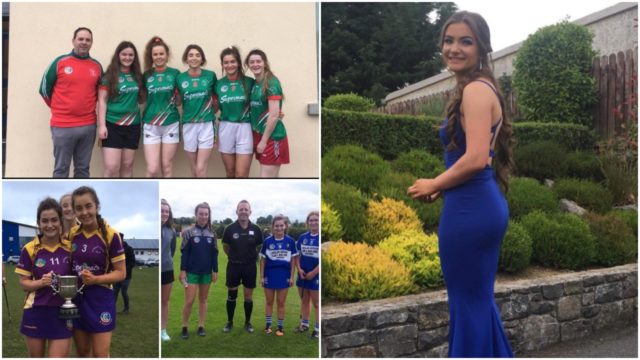 Next up, it is Rathdowney native and St Fergal’s student Gemma Hoare.

If I’m being honest I don’t really have a routine at the moment but I try my best to be up around 9 and get my head into the books by 10. I try to do subjects in 40 minutes slots then take 5 minute breaks just like we would have been doing in school. At the start of all this that was working well but as it goes on its harder to stick to the school day.

The breaks now could definitely go off track, half the time I find myself on Disney Plus or TikTok. Its just hard to stay strict with yourself when there’s little structure and so many distractions.

In fairness to St Fergal’s, they have really adapted to the online method and have been trying really hard to make it work as best they can. We have all been given our own school emails and have downloaded Microsoft outlook or office 365. This way its very easy for the teachers to contact us and for us to contact the teachers.

The teachers are constantly checking in on us making sure everything is going to plan and were keeping on track of study. For the subjects we don’t have the course finished we are getting powerpoints on google classroom and taking notes just like we would have done in class and doing exam questions. The teachers are always so fast to reply to corrections or questions from us and always up for helping as much as they can. 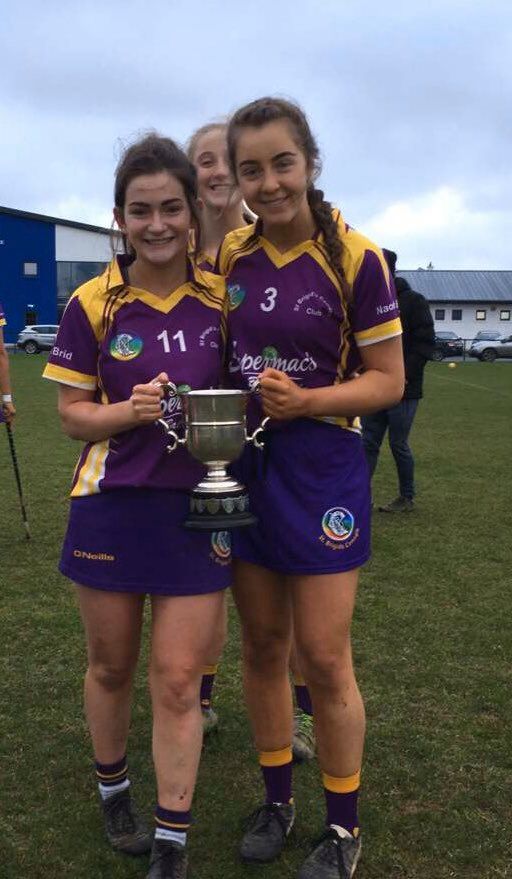 Sport was always a break from study and something to look forward to so I would miss that a lot. But the camogie have been great, I would be out most nights either with workouts or runs the camogie have assigned.

We have even manged to get the app Zoom up and running so now we’re able to workouts together. It has been a real help.

Well if I’m being honest I was delighted to hear the news. I always struggled with Irish and was trying my best to get the grade for primary school teaching so to hear I was getting 100 percent in the oral I couldn’t have been any happier.

I could also see how some could be disappointed with this as so much work alone is put into the oral part of the exam and now it may feel like all that work was pointless. Loads were getting irish grinds like myself which were focused on the oral alone as it is such a massive part of the exam and now all that money is also gone to waste also. But overall I couldn’t complain it was ideal for me. 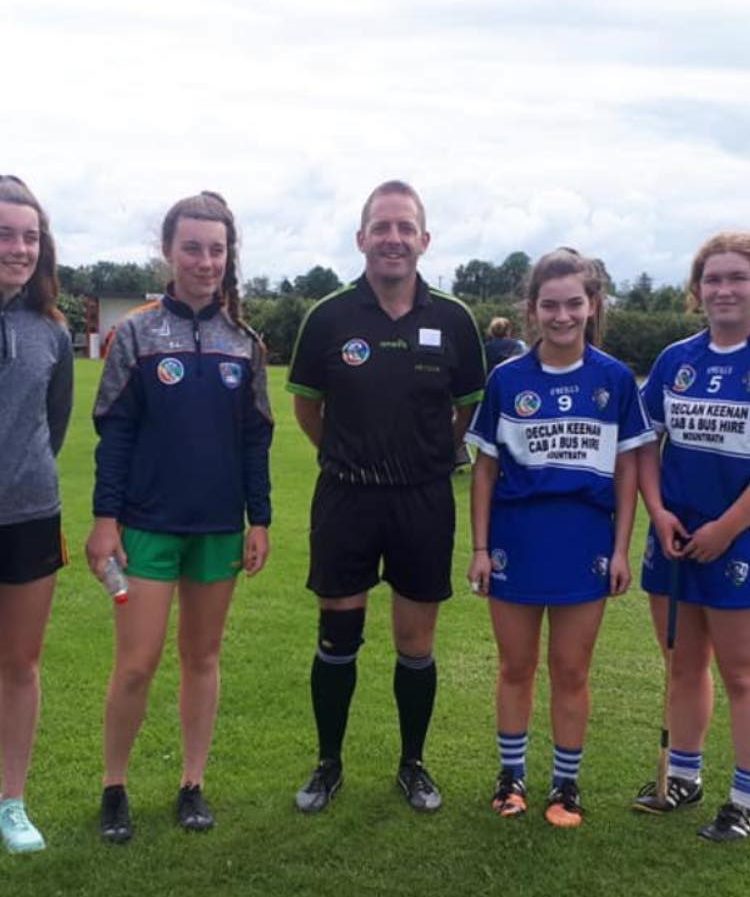 When I first heard the news about the exams being postponed I have to say I was gutted as I was just looking forward to having the summer free and for the exams just to be over as soon as possible.

I will definitely find it hard to stay motivated over the summer because there will be so many distractions but I suppose at least we have some clarity on the exams now and something to work towards.

I’m always talking to friends, mostly through Facetime where we can talk in groups. We make sure to ring most nights just to keep in contact with each other.

It is hard not being able to see them in school everyday and meeting at training and there is always the worry we won’t be able to graduate together or even get to go to the debs but we will just have to stay positive about all that and look at the bigger picture I suppose. 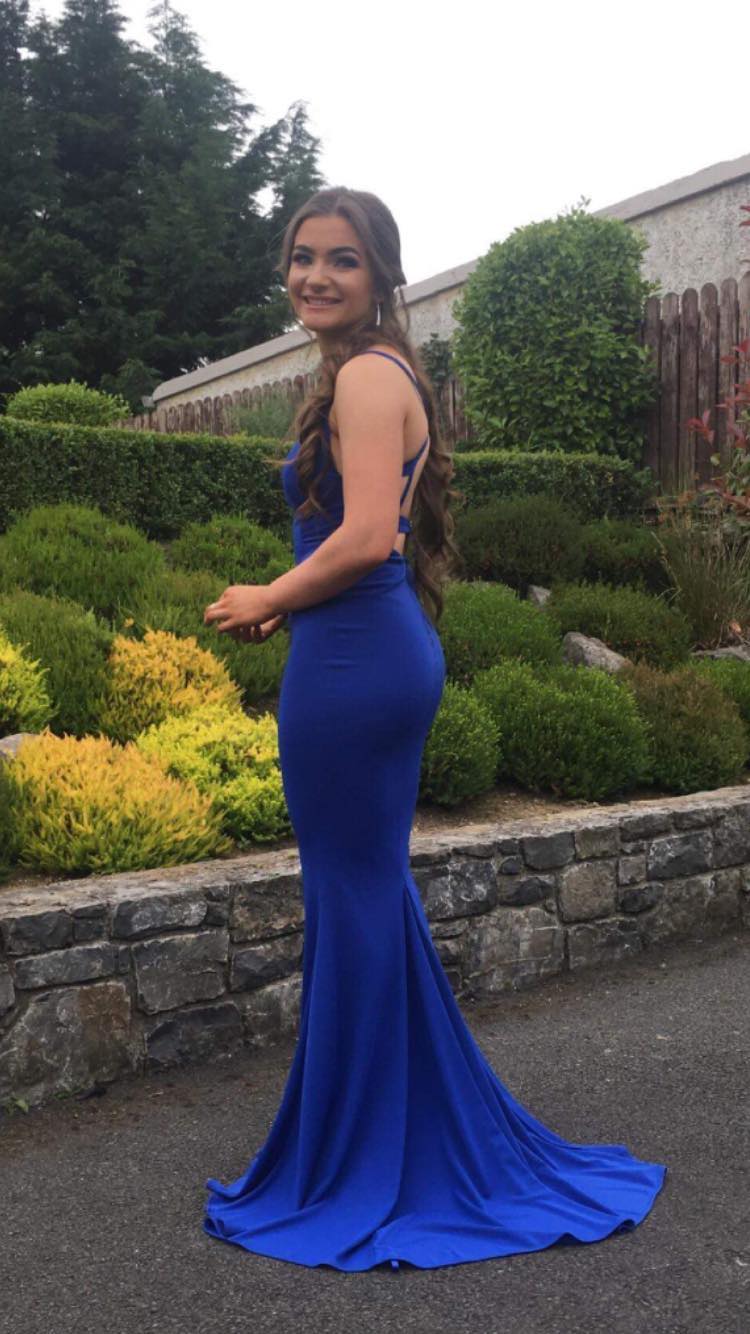 Personally I feel that young people especially over the last few weeks are after improving on the social distancing guidelines and most people I know are promoting social distancing but I’m sure there is still room for improvement.

I wouldn’t want to see the exams being postponed further as it would be dragging out way to long for leaving cert students and also would interfere with whatever students want to do in the following year.

To be honest, I always thought the most fair way to handle the leaving cert was for it to be cancelled and take the same approach as other countries have taken, such as the UK, where they are using predicted results. I just think that this would be a better approach due to the lack of school time and stress that the whole situation has brought to students. 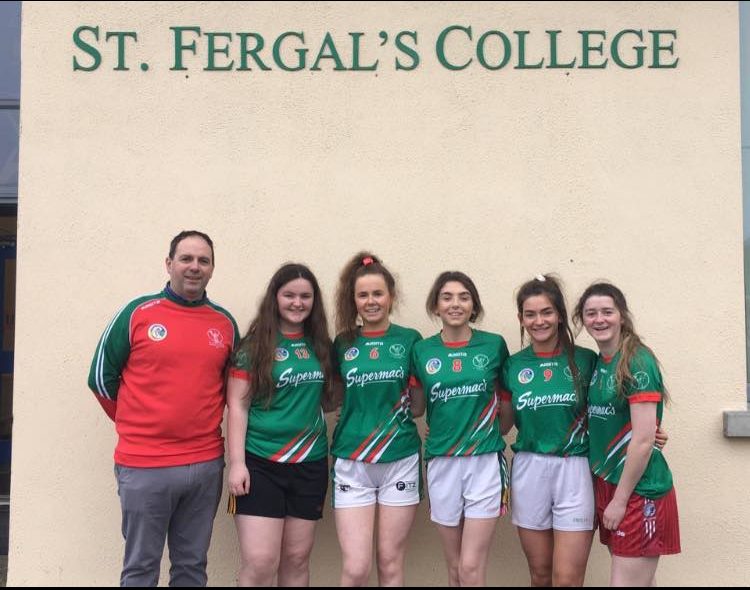